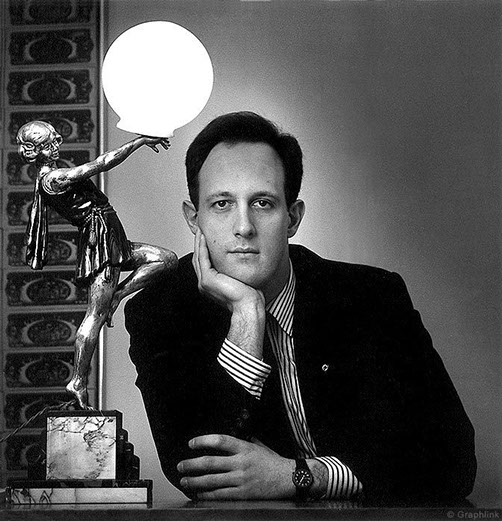 Barry N. Neuman is an art dealer, writer, lecturer, and independent curator, based in New York.

He is the director of Modern Culture, a visual arts enterprise, specializing in the exhibition and sale of works by a selection of contemporary artists on the primary market and the sale of works, produced from 1956 to the present, on the secondary market.  Mr. Neuman also had been associate director and registrar of O. K. Harris Works Of Art, New York, and gallery director of Pietrasanta Fine Art, New York.

Mr. Neuman had been the New York editor of the online edition and an associate editor of the hard copy edition of “Boiler,” an art/fashion/culture magazine that had been based in Milan.  Works of his published in “Boiler” include interviews with Matthew Antezzo, Carles Congost, Christian Flamm, Graham Little, Victor Rodriguez, Lisa Ruyter, and Gordon Terry; a review of a Marilyn Minter exhibition; an article about the inauguration of Dia:Beacon; and a remembrance of the late Colin De Land.

Mr. Neuman had participated in the Internet Committee of the”I ❤ New York” benefit project, and he has helped to organize visual-arts-related events for Binghamton University alumni in New York.

Mr. Neuman received a M. A. in visual arts administration from New York University and a B. A. in biological sciences from the State University Of New York At Binghamton.