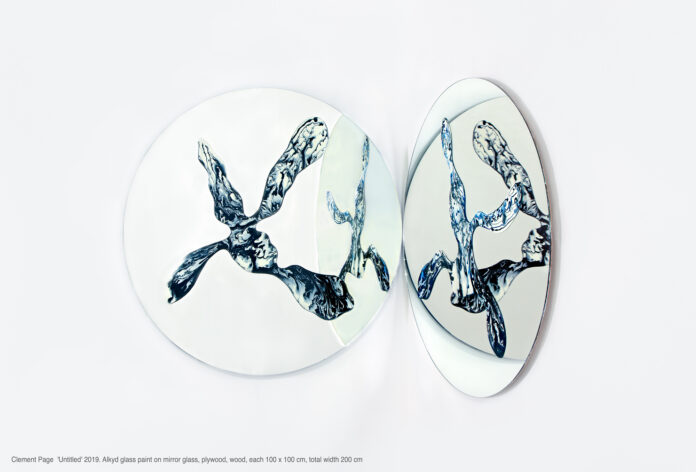 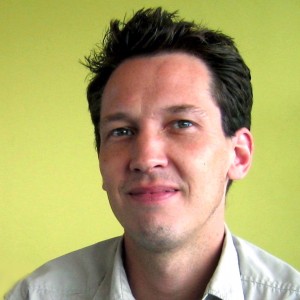 Clement Page, grew up in Devon United Kingdom, and moved to London in 1990 where his formative experience as an artist took shape. In 2006 Clement moved to Berlin and now lives between Berlin and Bristol in the UK. His father was professor of literature and visual culture at Exeter University, and imparted to Clement a keen awareness of visual culture, and its philosophical underpinnings from a young age.

Clement works primarily with film and painting and installations, which collapse both media into each other. Recently his films from the Goetz Media Art collection, Munich have been shown at Pinakothek der Moderne, Munich Germany, and Haus der Kunst, Munich Germany. and The Freud Museum, London.

Clement is currently working on multiple series of paintings and an installation combining painting and film. 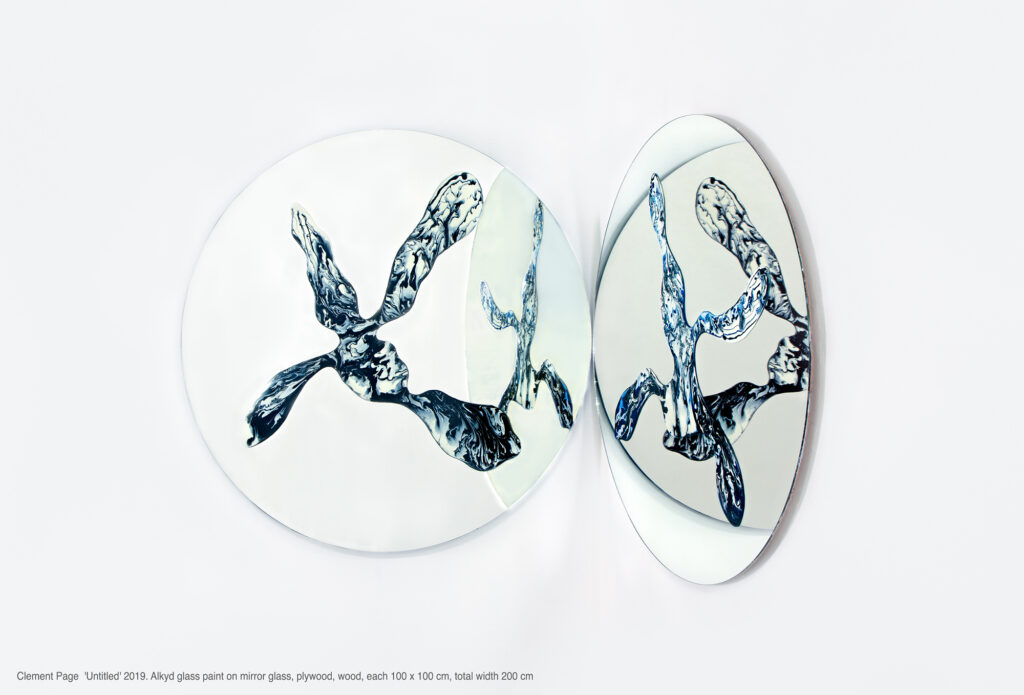 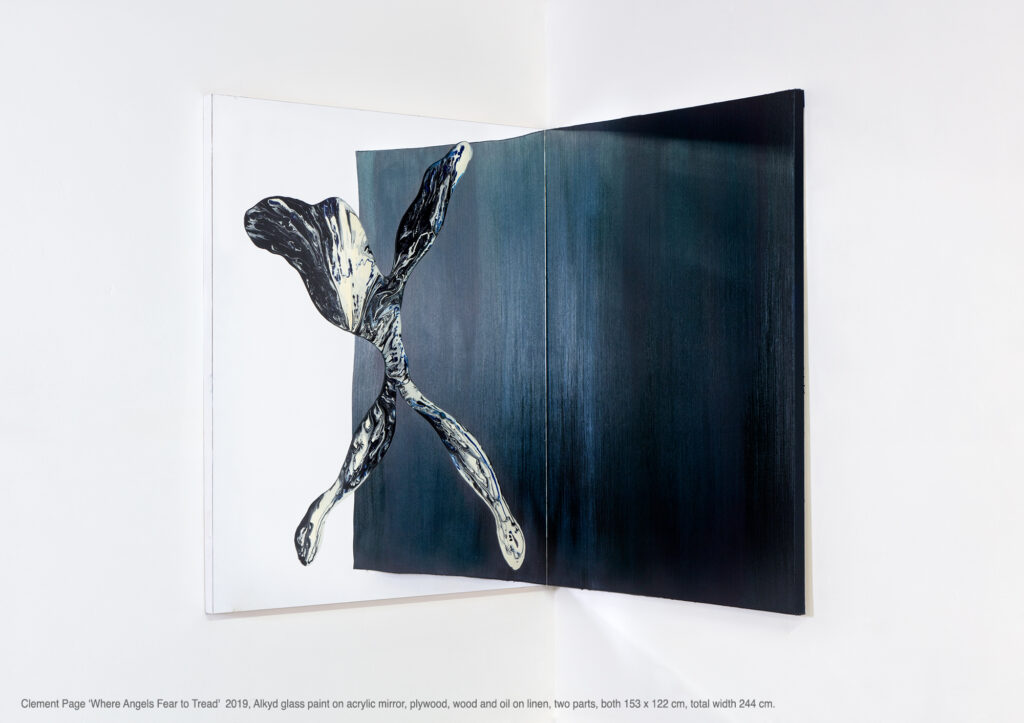