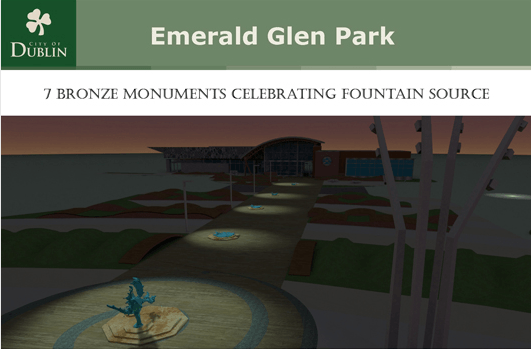 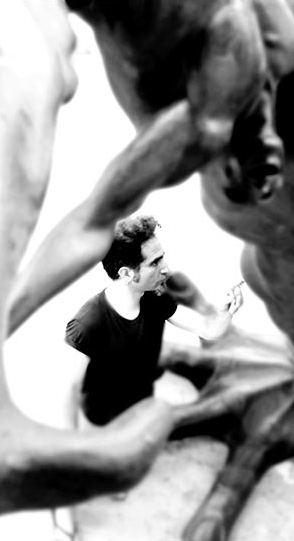 Todji Kurtzman is an internationally acclaimed artist whose sculpture career grew out of a love of music and dance, a passion for mythology, a penchant for travel, and a unique eye for form.

Todji has received numerous grants and awards and his sculpture is held in collections in the United States, Canada, Mexico, Brazil, Peru, France and Thailand; including commissions of monumental sculpture in private and civic collections.

Todji has extensively exhibited his sculpture with the intention of benefitting people. He has introduced his work to the public in North and South America, Europe and Asia, including Art Basel Miami, The New Orleans Jazz Festival, Burning Man, The Sundance Film Festival, and numerous other art and music festivals, charity and fundraising events, art galleries and scultpure parks throughout the world.

Todji’s interest in sculpture and storytelling began at the age of 8 when he created characters using plasticine and animated them with his father’s Super 8 movie camera. In 1994 he broke into the animation industry as an intern on the feature film “James and the Giant Peach,” leading to a 10 year career in which he animated or directed high-end animation for ABC, AOL, Disney, ESPN, FOX, MTV, NBA, UPN, WB, Saturday Night Live, and Will Vinton Studios, featuring talents such as Tim Burton, Eddie Murphy and Dan Castanaleta, the voice of Homer Simpson.

His collaborative independent animated short films have screened at over thirty international film festivals, including Cannes, Sundance, Annecy and the Smithsonian Institution, with broadcast throughout European, Africa, Japan, Australia and HBO.

Todji holds a Bachelor’s degree in Studio Art from the University of California Santa Barbara and has addtionally studied at the New York Academy of Art, the San Francisco Academy of Art and has taught at the Art Institute of Portland. 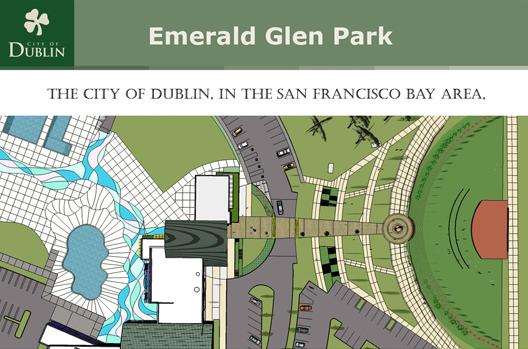 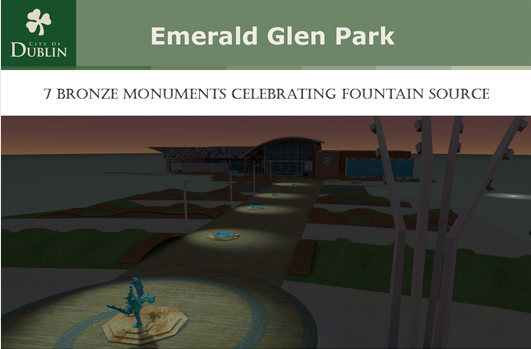