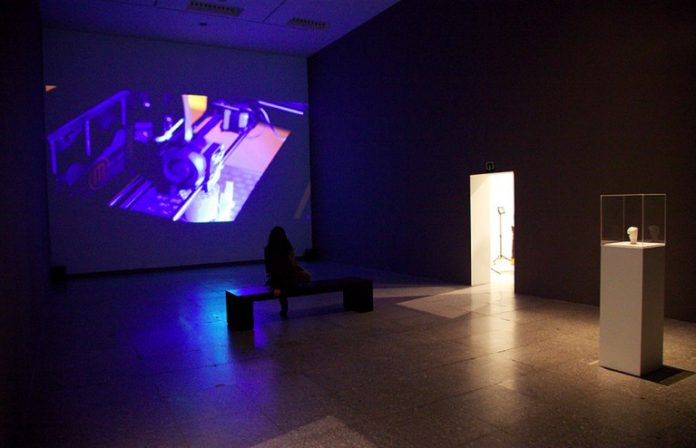 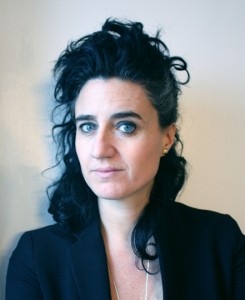 Itziar Barrio is currently working on her project THE PERILS OF OBEDIENCE, to be presented at PARTICIPANT INC in NYC, in May-June of 2016. Inspired by Stanley Milgram’s 1961 psychological experiments, the multi-year, multi-venue project confronts established sets of rules and cultivates the conditions for unscripted consequences. THE PERILS OF OBEDIENCE places a cast of performers within parameters both fictional and non-fictional, deploying materials from iconic movie scripts such as Basic Instinct and A Streetcar Named Desire, narratives from the actor’s own lives, historical events and manifestos. While being filmed, four actors are directed toward the completion of a scene. Situated in conflict, the actors reveal inner desires and power dynamics impacting the group, blurring lines between reality and fiction. Throughout the process, audiences witness a performance and the making of a movie; this project explores the deconstruction of the film mechanism and engages film production as a performance. Following three Performances on May 25, 28 and 29, which also will be video-recorded, the scripted environment of the set– for the first time– will become a site for an exhibition of multiple sculptural elements, revealing underlying structures, grammar, and processes that comprise the field of operations of this time-based project.

Itziar Barrio is interested in the construction of reality and the line that is often blurred between fiction and nonfiction. Using signs and ubiquitous symbols, her work analyzes language as thought, and how symbols that help us navigate our day-to-day lives are also responsible for informing and constructing our realities. In this way, her work focuses on a general idea of representation and our choices regarding the mechanisms that offer that representation. Her interest not only lies in the story that upholds reality but in its recreations and techniques for showing or fictionalizing them.

Barrio utilizes an array of diverse media including video, performance, and sculpture, to create a non-linear narrative through deconstructed elements that are mainly absorbed from the language of pop culture, cinema and mass media, and to explore the affects of power structures on desire and subjectivity.

She has received numerous awards including grants from the Brooklyn Arts Council, the Spanish Ministry of Culture, the NYC Department of Cultural Affairs, Foundation for Contemporary Arts, NYC, as well as the New York Foundation for the Arts Individual Artist Grant and the First Prize Ertibil. She has participated in a number of residencies including the Skowhegan School of Painting and Sculpture, La Escuelita Nicaragua and The International Studio and Curatorial Program (ISCP). She has lectured at NYU, Hunter College, Montclair University and Parsons, The New School for Design, among many others. She will be teaching at the School of Visual Arts in the Fall 2016 semester.

To watch video samples, Casting THE PERILS OF OBEDIENCE (Trailer) , THE HISTORY OF THE FIST (Fragment) , WE COULD HAVE HAD IT ALL (Fragment)