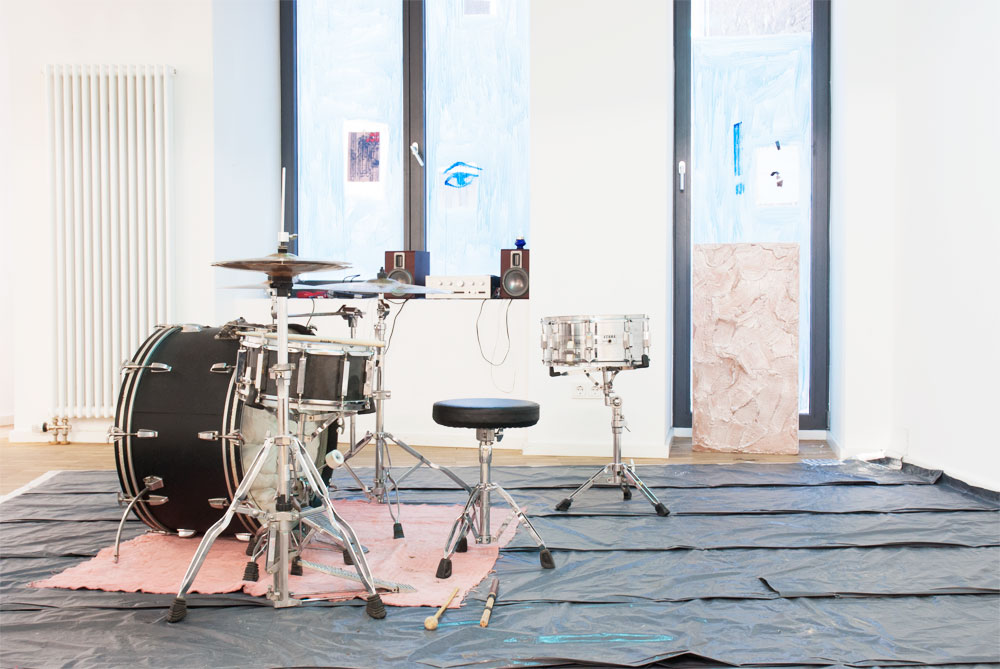 Christian Siekmeier, born 1971 in Stadthagen, Germany, moved to Berlin in 1992 where he studied Cultural Studies and Aesthetics at Humboldt University. From 1997 until 2002 he lived in London, where he graduated with a BA in Fine Arts in 1999 and started doing first exhibitions as an artist. In 2002 he was awarded the prestigious DAAD exchange grant and moved to New York to undergo a postgraduate Masters in Photography at the School of Visual Arts from which he graduated in 2004. He lived in New York until 2008 continuing to work as an artist and exhibiting widely.

Upon returning to Berlin in 2008 he opened the project space called EXILE, which after immediate success and acclaim became a professionally operating gallery. Until today, EXILE has hosted over 50 solo and group exhibitions which have been reviewed extensively in Magazines such as Artforum, frieze d/e, Mousse Magazine and Flash Art. In 2011 Exile began participating in art fairs amongst them LISTE Basel, Art Brussels, Artissima and others. EXILE presents artists of different generations, often setting these in dialogue with each other and understands art as a collaborative, inter-generational and overarching discourse embedded in a complex web of socio-political, gender and personal histories as much as in aesthetic theory and conceptual practice.