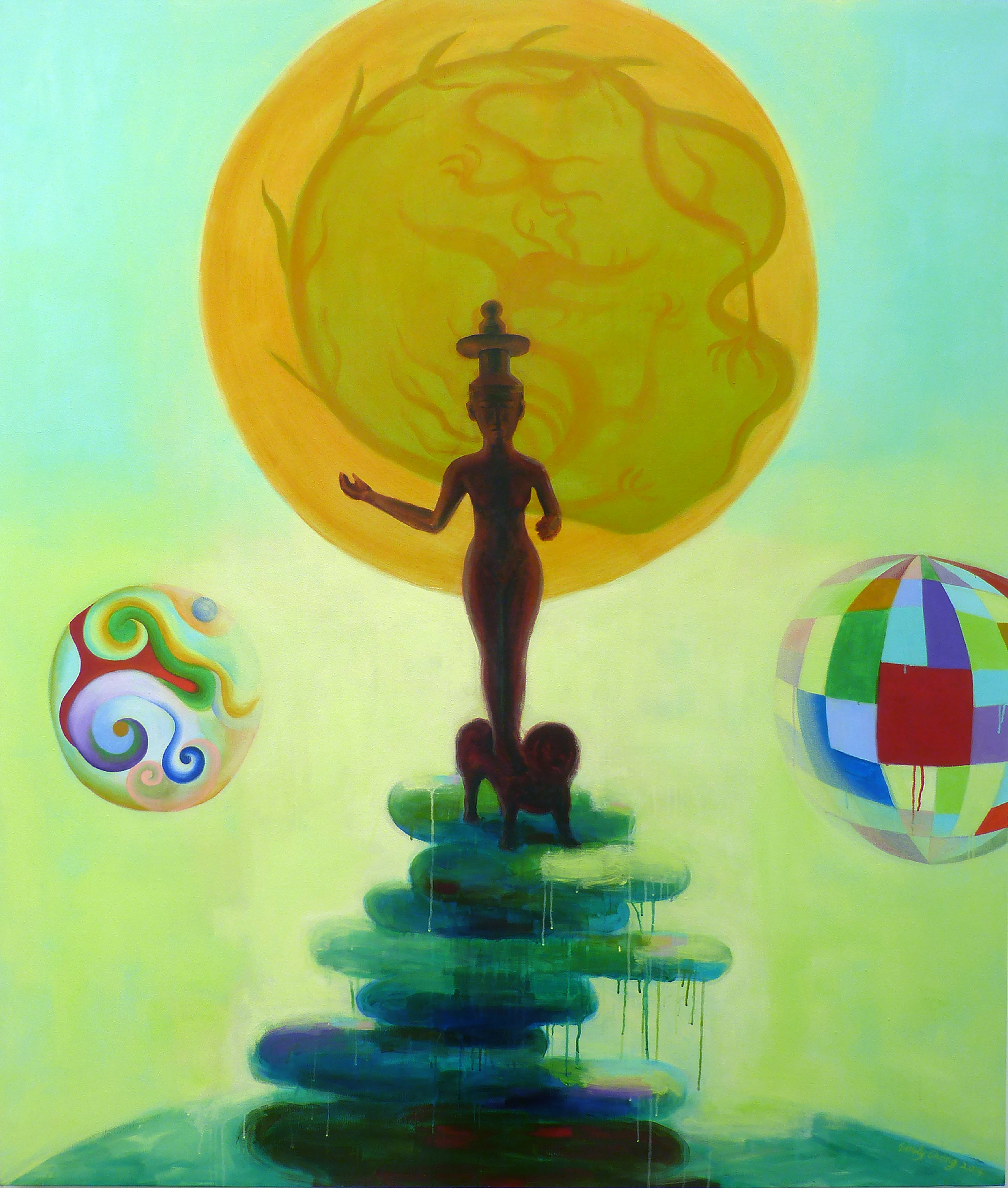 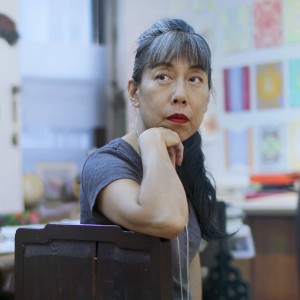 Emily Cheng has been the recipient of several awards including the New York Foundation of the Arts, the National Endowment for the Arts, Pollock Krasner Award and a Yaddo Fellowship. In 2007,Timezone 8 published Emily Cheng, Chasing Clouds, A decade of studies, a compendium of studies made over the last ten years with essays by Johnson Chang and Kevin Powers.