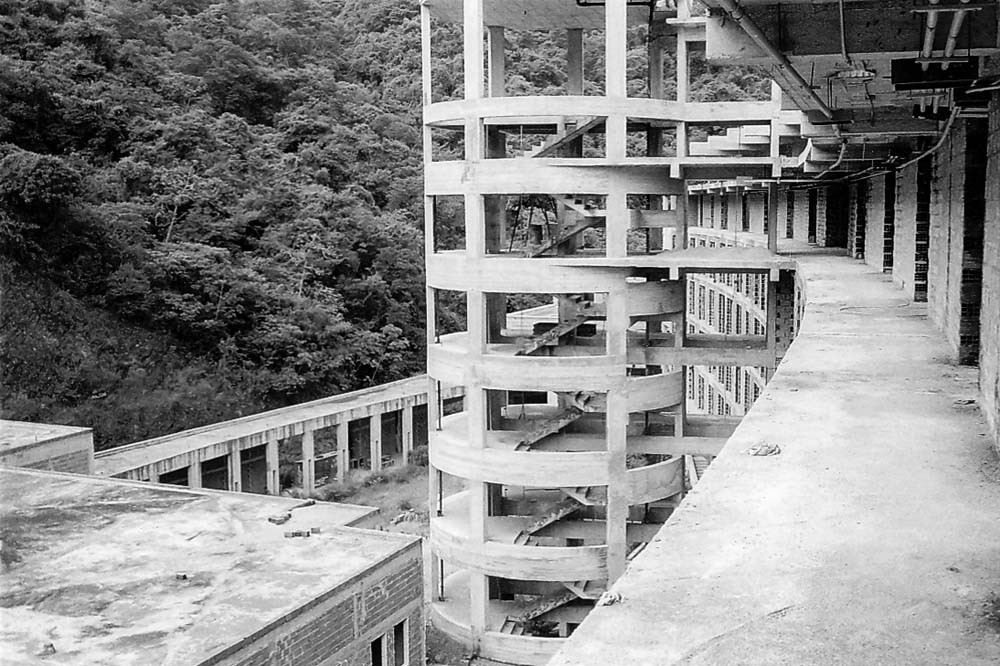 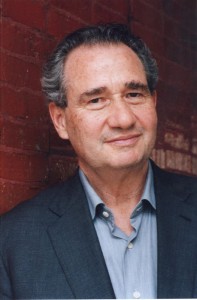 Parallel to his practice he has taught at the Simon Bolivar University in Caracas, the Institute for Architecture and Urban Studies, in New York (1984-85), and Columbia University’s Graduate School of Architecture, Planning and Preservation, where he taught ‘Latin American Architecture, 1929-2012’.

He was a founding member of the Instituto de Arquitectura Urbana (IAU) in Caracas (1977). As the director of this urban laboratory, he led a team of twenty architects that produced urban design solutions for the city of Caracas and other cities such as Ciudad Guyana. He has organized conferences at the New School University on the subjects of “Globalization and Architecture” and “Nature and Architecture”. He organized with MoMA and the Vera List Center of New School University an all day seminar entitled: “Latin American Architecture 1929-1960: Contemporary Reflections”. He has been the contributing editor for Architecture for Bomb magazine since 1992.

He has received awards such as 40 under 40, Architectural Record House Award, The Biennial of Architecture Award (Venezuela) for a single-family residence (Palmasola). His proposal for a New World Center was exhibited in the American pavilion of the Architecture Biennial in Venice 2002.

Watch a recent video of Parkour in the building that was mentioned in the interview, (Hotel Casa Real) that is now abandoned, in Valencia, Spain. The video is below the image of the building further down in the images below.