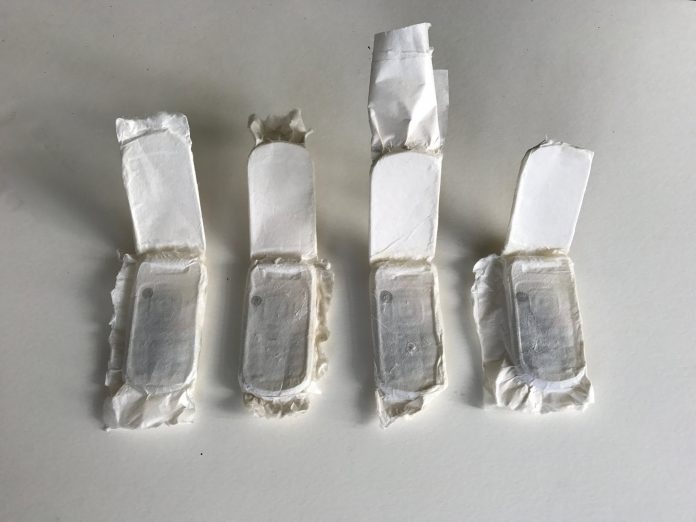 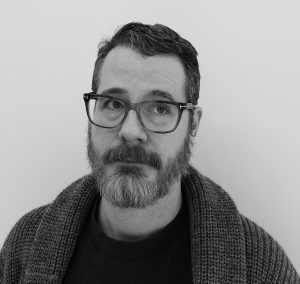 Brice Brown was born in Louisville, KY, and currently lives in New York City and Milton, PA. He received a BA from Dartmouth College and an MFA from Pratt Institute, and has also studied at the Chautauqua School of Art.

He has exhibited nationally and internationally, and his work has been reviewed in the New York Times, Artforum, Art in America, Artnews, NPR, and The Village Voice, among others. He has held residencies at Yaddo, Virginia Center for Creative Arts and the Vermont Studio Center, and has been a visiting artist/lecturer at Bucknell University, Dartmouth College, Carnegie Mellon University, Williams College and Drew University.

From 2006-2010 Brown founded and edited, with Trevor Winkfield, The Sienese Shredder, an annual arts journal bringing together visual arts, poetry and fiction. In 2015, Brown and Winkfield regrouped to found the annual arts journal Tether. He was a regular art critic for the New York Sun newspaper from 2006-2009, and for City Arts newspaper from 2009-2010. Brown has also contributed essays for exhibition catalogues, including Chuck Webster, Louise Kruger, Barbara Takenaga, and Carl Plansky.

His work in public collections include the International College Center, Speed Art Museum, the Baltimore Museum of Art, Dartmouth College, and Yale University. Brown also curates Front Window Gallery, an alternative exhibition space located in the window of a 19th-century townhouse in Milton, PA. In 2017, he launched Milton Art Bank (MAB), an alternative/experimental artist-run space in Milton, PA, located in a converted bank building. Brown has an upcoming solo exhibition at the Evergreen Museum in Baltimore, MD, in 2020.

The book mentioned in the interview is  The Sight of Death.