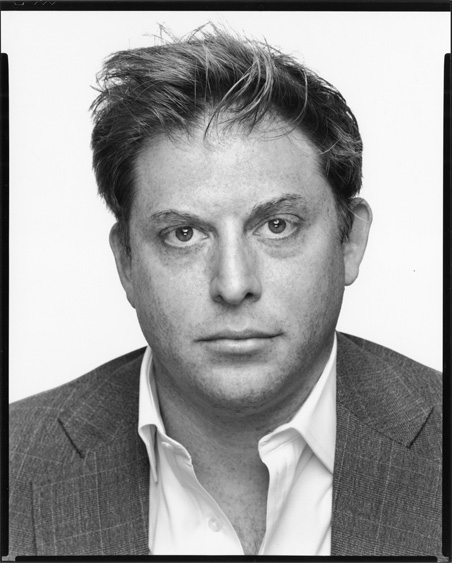 After four years as deputy director of MoMA PS1, where he managed five departments and oversaw the Warm Up summer DJ festival and wps1.org (now ArtonAir.org) radio, Brett Littman assumed the post of executive director of The Drawing Center in 2007.

Littman brought with him experience as a writer and critic as well as an administrator. Since 1996 he has contributed news and commentary to a range of international publications and critical essays to many scholarly catalogues.

As a curator, Littman has organized a number of noteworthy exhibitions. For The Drawing Center, he curated Yüksel Arslan: Visual Interpretations; Greta Magnusson Grossman: Lighting and Furniture; Leon Golub: Live & Die Like a Lion?, which was awarded the `Best Show in Non-Profit Gallery’ award by AICA USA in 2010, as well as Drawing and its Double: Selections from the Istituto Nazionale per la Grafica, Rome (2011) and co-curated with Joanna Kleinberg, Sean Scully: Change and Horizontals (toured to four Europe venues in 2012-2013 and will be at TDC in September 2013). Upcoming projects for The Drawing Center include: a collaboration with the Ecole des Beaux-Arts Paris on an exhibition of 400 years of portrait drawings and Runaway Girl, a new video commission by Turkish artist Inci Eniver (both April 2015); an exhibition of Richard Pousette-Dart’s drawings from the 1930’s (September 2015); a large scale installation by Louise Despont and an exhibition of Jennifer Bartlett’s Hospital 2012 pastels (both January 2016).

Along with his curatorial responsibilities, Littman collaborates with board and staff members to frame The Drawing Center’s vision and strategic course. He oversees all aspects of running and programming the museum and managed and oversaw the Center’s $11 million capital campaign and building expansion which was completed in November 2012.