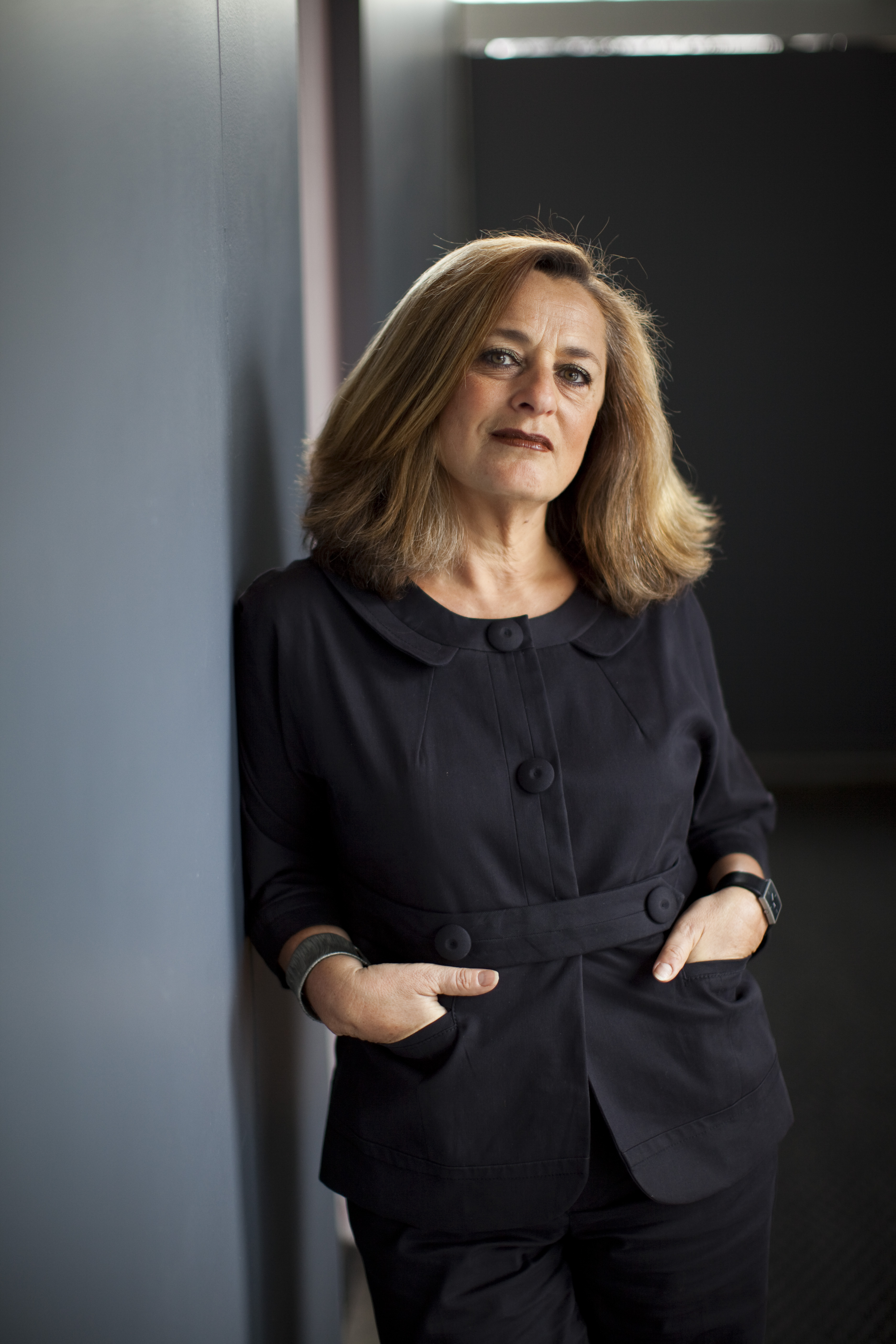 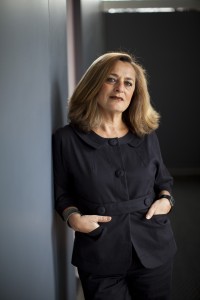 Giuliana Bruno is the Emmet Blakeney Gleason Professor of Visual and Environmental Studies at Harvard University. Professor Bruno is internationally known for her research on the intersections of the visual arts, architecture, film and media.

Her new book is Surface: Matters of Aesthetics, Materiality, and Media, published by the University of Chicago Press in 2014. Her seminal book Atlas of Emotion: Journeys in Art, Architecture, and Film (Verso, 2002) won the 2004 Kraszna-Krausz Book Award in Culture and History – a prize awarded to “the world’s best book on the moving image” – and has provided new directions for visual studies. Her recent book, Public Intimacy: Architecture and the Visual Arts, published by MIT Press in 2007, has been translated in Europe and Asia. For Streetwalking on a Ruined Map (Princeton University Press, 1993), a journey through modernity and cultural memory, she won the Society for Cinema and Media studies annual award for best book in film studies.

Bruno has contributed to numerous monographs on contemporary art, including Isaac Julien for The Museum of Modern Art (2013), Jane and Louise Wilson (2004), Chantal Akerman (MHKA, 2012), Jesper Just for the Venice Biennale 2013 (and MAC/VAL, 2012), Diana Thater (LACMA, forthcoming), and exhibition catalogues of the Museo Reina Sofia and the Solomon R. Guggenheim Museum.

Professor Bruno lectures at universities and museums internationally, including, recently, the Shanghai Academy of Social Sciences, the Jewish Museum in Berlin, the Dia Center for the Arts, the Museum of Modern Art, the Tate Modern and the Louvre Museum.

She is featured in Visual Culture Studies: Interviews with Key Thinkers as one of the most influential intellectuals working today in visual studies (Sage, 2008).