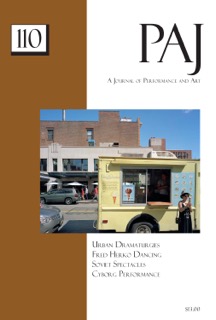 Bonnie Marranca is a New York City-based critic, the publisher/editor of PAJ: A Journal of Performance and Art, which she co-founded, in 1976. She has written three collections of criticism: Performance Histories, Ecologies of Theatre, and Theatrewritings, which received the George Jean Nathan Award for Dramatic Criticism. Collections of interviews include Conversations with Meredith Monk and Conversations on Art and Performance. ;Among the anthologies she has edited are: New Europe: plays from the continent, Plays for the End of the Century; A Slice of Life: Contemporary Writers on Food; The Hudson Valley Reader; American Dreams: The Imagination of Sam Shepard; and The Theatre of Images, which is one of the seminal books of contemporary theatre. Her writings have been translated into twenty languages. 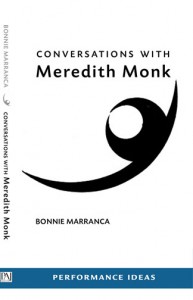 Marranca received a B.A. in English from Montclair State University, and an M.A. in Theatre from Hunter College. She also attended University of Copenhagen in Denmark. She entrolled in the Graduate Center of The City University of New York, Ph.D. Program in Theatre, but withdrew from it to foundPerforming Arts Journal and began a professional career in arts publishing.

She is a Professor of Theatre at Eugene Lang College/The New School for Liberal Arts. She is a Guggenheim Fellow, a recipient of the 2011 ATHE Excellence in Editing Award for Sustained Achievement, and was awarded the Leverhulme Trust Visiting Professorship in the UK. Bonnie Marranca is a Fulbright Senior Scholar who has taught at Columbia University, Princeton University, NYU, Duke University, the University of California-San Diego, Free University of Berlin, the Autonomous University of Barcelona Institute for Theatre, University of Bucharest, and the Federal University of Rio de Janeiro .

Learn more on her website here. Read past issues of PAJ by using this link here. 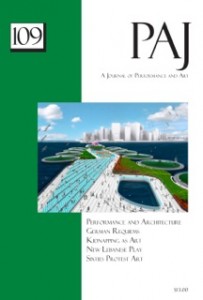 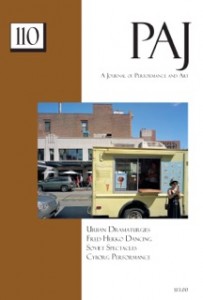