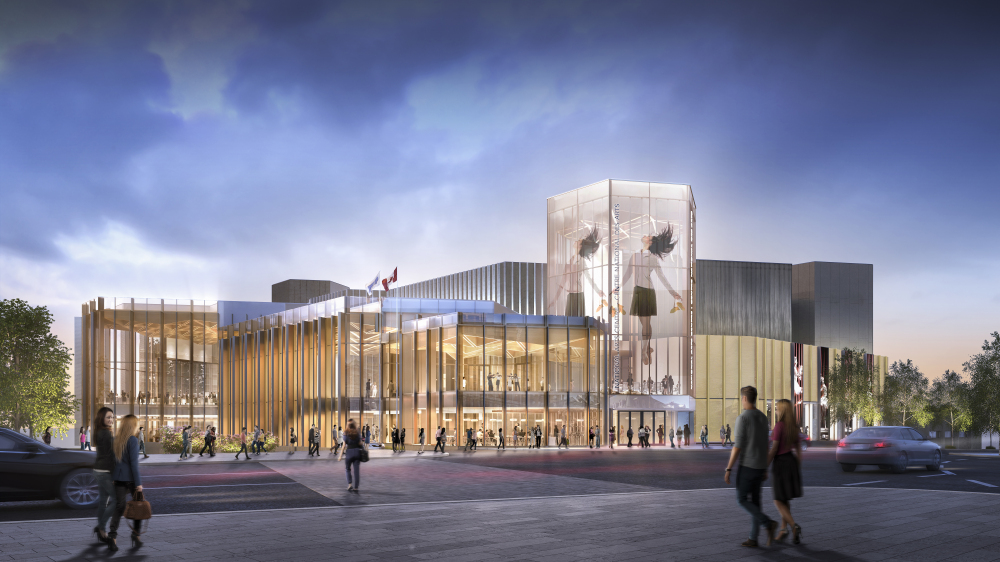 Robert VanderBerg’s primary interest in the arts is to engage the broadest possible audience by presenting artworks in public, often unexpected, places. He has had the opportunity to do this through roles at Luminato, Toronto Festival of Arts and Creativity; Pearl VanderBerg Wagner, a public art consulting firm; Nuit Blanche Ottawa+Gatineau; and the National Arts Centre in Ottawa, Canada, where he is the Archivist/Curator. Robert has produced over 40 exhibitions since graduating from York University’s Graduate Programme in Art History in 2007. These projects have been presented in iconic places such as the Winter Garden in New York and in Toronto in the Allen Lambert Galleria, Union Station, TD Centre, Trinity Bellwoods Park, and many hidden alleys. The audience he sought to engage in those places was not one that would choose to go to a gallery, but rather one composed of people travelling their typical, everyday paths. Robert is committed to using unique venues for presenting art and forming new models for funding its creation.

Now at the National Arts Centre, Robert has the unique opportunity to meld his art world experience with the information management training he received through the Master of Information program at the University of Toronto. In the role of the archivist, he manages a varied collection of costumes, props, production materials, and corporate records. As the curator, he oversees a works of fine art that were commissioned for the opening of the Centre in 1969 and then collected over the years following. Currently, the National Arts Centre is undergoing a major architectural rejuvenation that will see it reoriented towards the city and become more welcoming to the public during all hours of the day. This new future for the Centre offers many possibilities for Robert to utilize his approach to presenting art projects to a broad audience. See more on the follwoing links – David Rokeby, Long Wave, Toronto, Heather Nicol, Soft Spin, Toronto and New York, Nuit Blanche Ottawa+Gatineau, National Arts Centre, Ottawa.

Interview conducted by Kristen Fahrig for Lives of the Artists. 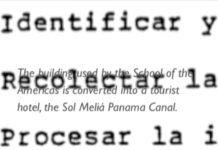