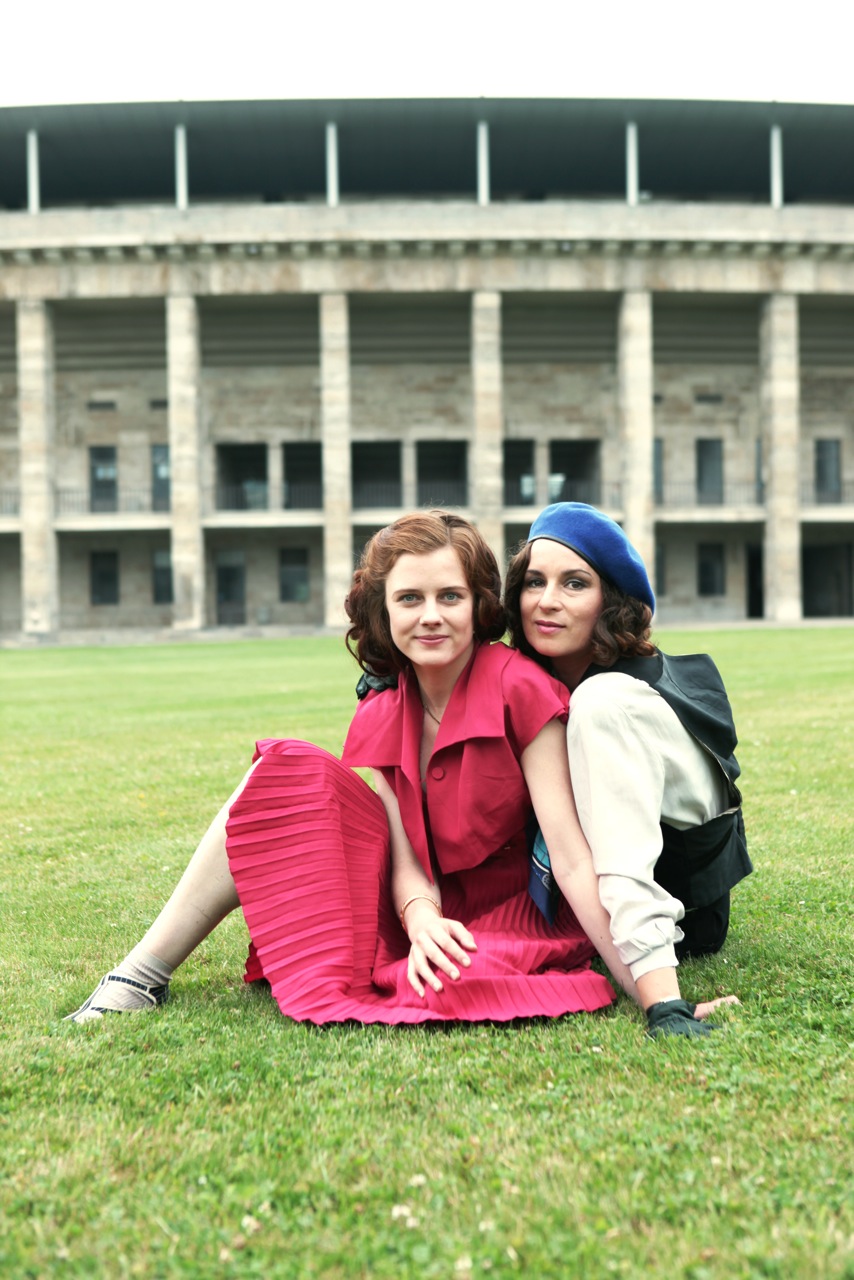 Liz Rosenfeld is a Berlin-based artist who works within the disciplines of live performance, film/ video in order to convey a sense of past and future histories. Rosenfeld is invested in concepts of how history can be queered and experienced through momentism and the ways in which it is lived and remembered. She explores how we identify ourselves with in/ out of communal and social poly- relational configurations. Rosenfeld is part of the Berlin film production collective NowMomentNow with filmmakers Imogen Heath and Sam Icklow, and one of the founding members of the food-performance group FOODGASM. She has collaborated with Swedish film director, Marit Östberg, and the Swedish electro- pop band, The Knife. She has completed her most recent work, ” The Surface Tension Series,” a film trilogy which employes anachronistic storytelling strategies in order to look at the rise and fall of the Wiemar Period, through the eyes of female artists who lived and worked during that period in Berlin.

Her work has been screened and performed internationally at venues including The Tate Modern, The Hayward Gallery, The C/O Gallery, The Kunst Haus Dresden, The Hammer Museum, The Hebbel am Ufer Theater, The Kitchen, The Victoria & Albert Museum and Rivington Place. She has been profiled in publications including Art Review and Camera Obscura. Watch the trailer for “The Surface Tension Series” here.  More work can be seen here.