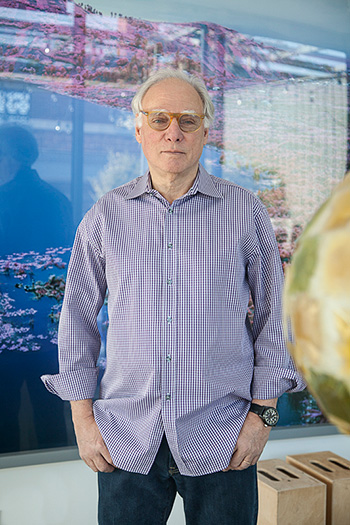 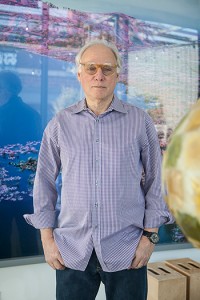 Michael Steinberg Fine Art is a curatorial, art advisory and publishing company based in New York City. Steinberg draws on fifty years of experience in the New York gallery world. His interests and expertise extend from established post-war artists through the most contemporary emerging careers and ranges through all media from painting, works on paper, sculpture and installation to photography and digital media.

Throughout his career Steinberg has been a publisher of limited edition prints. Among the artists with whom he has collaborated are Chuck Close, Ghada Amer, Caroll Dunham, Inka Essenhigh, Dario Robleto, Brad Kahlhamer, Jean Shin, Lyle Ashton Harris, Shahzia Sikander, Will Cotton, John Wesley and Kehinde Wiley. Many of these editions have been acquired by major museums, including New York’s Metropolitan Museum of Art, the Museum of Modern Art, the Whitney Museum of American Art, and the New York Public Library; the Hood Museum, Dartmouth, New Hampshire; and London’s Tate Gallery and the British Museum. Forthcoming projects will be released under the heading of a newly formed division: Eminence Grise Editions LLC.

As an art advisor Michael Steinberg works with a select group of international private clients. He also collaborates with distinguished architects and interior designers in the creation of site-specific commissions and collections for both private and public spaces. His working methodology is based on complete transparency between buyer, seller and advisor. Steinberg is committed to an extensive and collaborative process of research and discovery. He has placed works by such distinguished artists as Mona Hatoum, Robert Longo, Barbara Bloom, Alex Katz, Yinka Shonibare, Gerhard Richter, Edward Burtynsky, Mickalene Thomas, Callum Innes, Ghada Amer, El Anatsui, Tom Wesselmann, Michael Craig-Martin, Victor Vasarely, Jim Campbell, and Airan Kang.