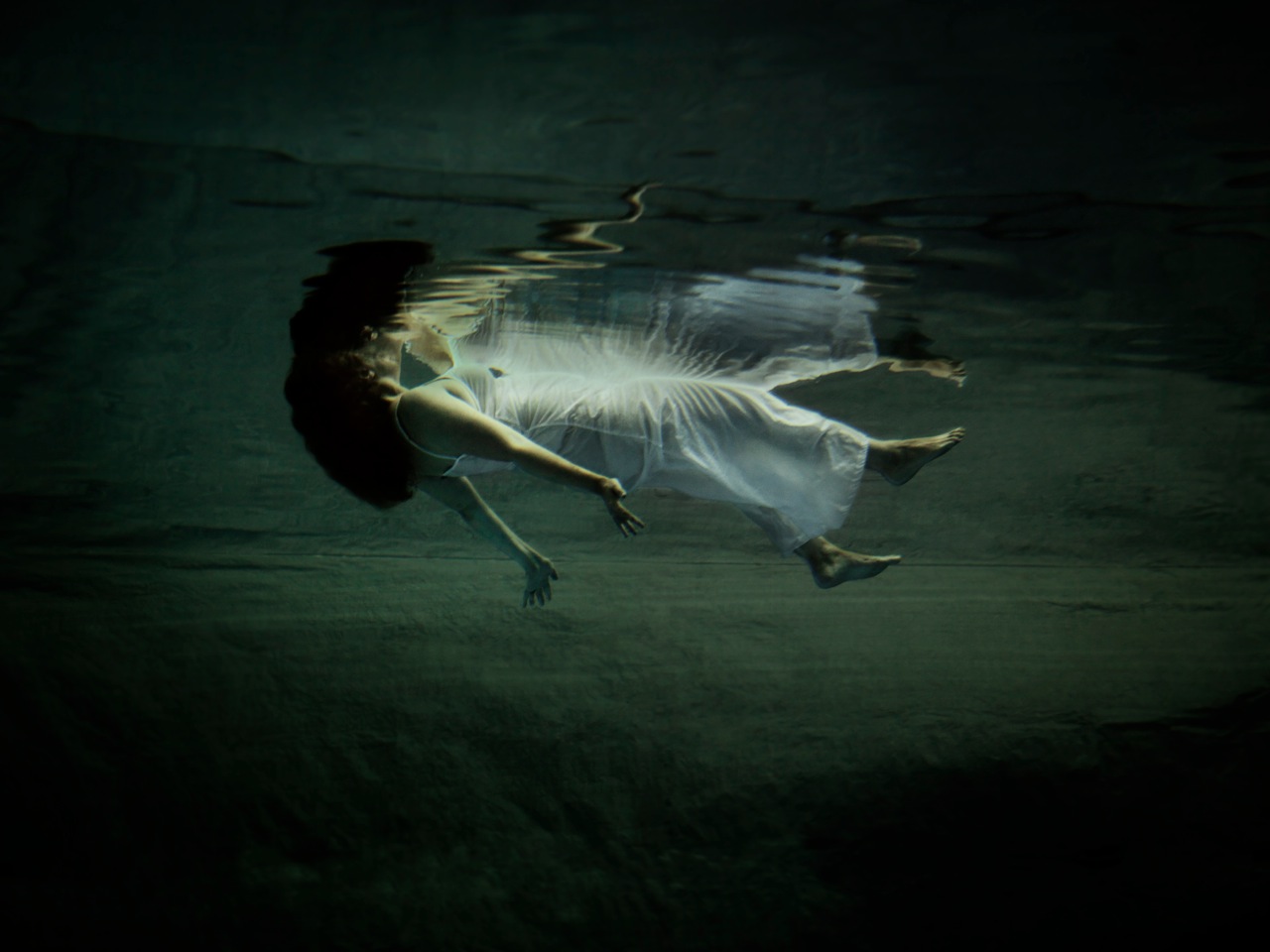 Anneè Olofsson´s profound and uncanny work deal with complicated family relations and relations of power. At the same time they explore the artist’s own possessions, personal fears and traumas and allow for different interpretations depending on the viewer´s own history and experiences.

In photographs and video works with a clear surrealistic twist, she uses autobiographical material to explore mother-daughter and father-daughter relations in a way that inevitable gets under the skin of the viewer. It´s about growing up, about solitude, about fear of growing old, and about how distance and alienation come with all human relationships.

Anneè Olofsson´s art has a penetrating quality which makes it unforgettable. With an iconography that carnally and directly comments on the tension between detachedness and affinity, time and aging, she works primarily with analog photography and video, occasionally even sculpture. Olofsson returns repeatedly to her own body as an unrestricted artistic tool. Bodies become symbols which tell not only of our inscrutability, but of our human limitations as well. In Anneè Olofsson´s space, persons are tightly bound within a compact blackness, and the human presence therein has the power to instill as much life as death into spatiality.

Anneè Olofsson was born in 1966, in Hässleholm, Sweden. She studied at The Royal Art Academy in Oslo, Norway from 1990-1996 and hold a MA in Fine Arts. She received a prestigious 1 year scholarship at ISCP in New York 2001 and lived and worked there until 2005. She now lives and works in Stockholm, Sweden. The list of her solo exhibitions in Sweden is long as well as abroad. She has for example exhibited at The Venice Bienale, Magazini del Sale, The Art Museum of the University of Houston in Texas, Mori Art Museum in Tokyo, Bass Museum of Art in Miami, Bard College, Corcoran Gallery of Art in Washington DC, Yerba Center for the Arts in San Fransisco, Orlando Museum of Art, The Hayward Gallery in London as well as at Marianne Boesky Gallery in New York and Jack Hanley Gallery in San Fransisco.

She is represented at MoMA in New York, Orlando Museum of Art, Hirschorn Museum Smithsonian Institute and Corcoran Gallery of Art in Washiington DC, MINT Museum of Art in North Carolina, Herbert F. Johnsom Museum of Art, Ithaca, Moderna Museet in Stockholm and others as well as in several private collections in USA, Asia, Scandinavia and Europe.

She has been a professor in art at The Royal Art Academy in Stockholm and in Bergen and at the Academy of Photography (HFF) in Gothenburg. Learn more on her website here.