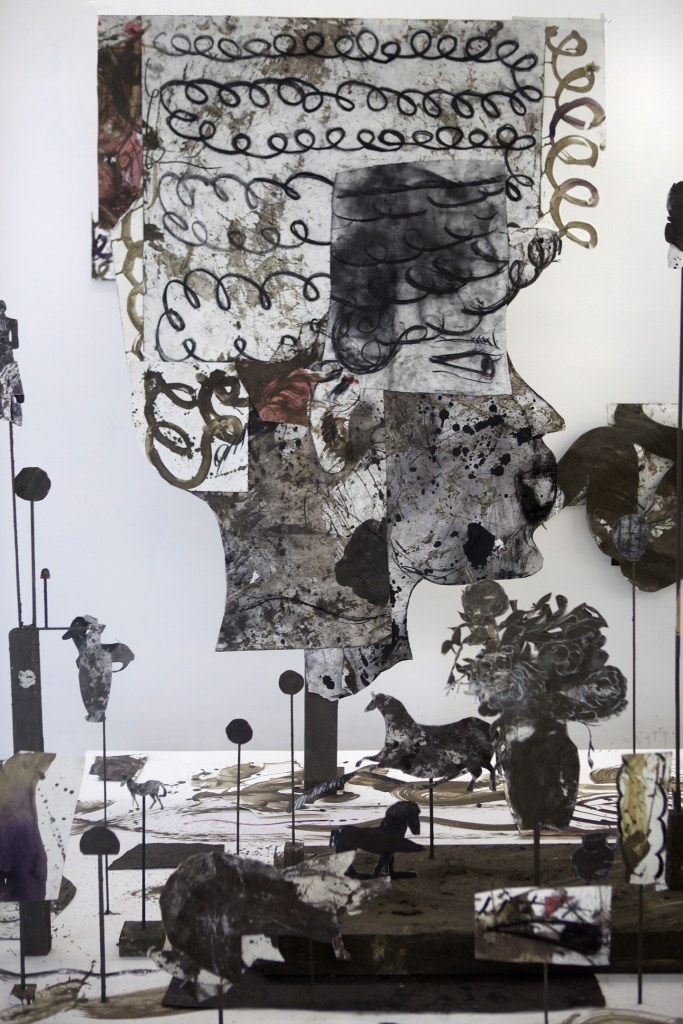 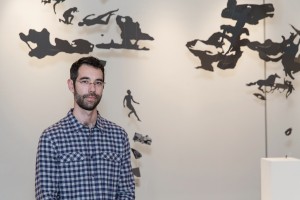 Andrew Scott Ross is interested in how history is interpreted, recorded, and visualized. In efforts to act out his research, he has spent the past thirteen years creating an encyclopedic museum inspired by institutions that attempt to reflect all of human history, such as The Metropolitan Museum of Art, The Smithsonian, and Wikipedia.

A native New Yorker, Ross received his BFA from the Atlanta College of Art, and his MFA at the School of the Art Institute of Chicago. He subsequently studied at the Skowhegan School of Painting and Sculpture.

Ross has exhibited his work at The Museum of Art and Design in New York, The Guggenheim Museum in New York, The Museum of Contemporary Art of Georgia, The Kohler Art Center in Sheboygan, The Knoxville Museum of Art, and Ben Gurion Airport in Tel Aviv, Israel, amongst many others. His work has been reviewed in publications such as Art in America, The New York Times, The New Yorker, Sculpture Magazine, and the Village Voice. He spent this past summer in Geneva, Switzerland, working at the Utopiana Artist Residency program and taking part in the exhibition La Bête et l’Adversité at Le Commun gallery of the Building of Contemporary Art.

Currently, Ross is an Assistant Professor at East Tennessee State University where he teaches drawing and researches local lithic technology.