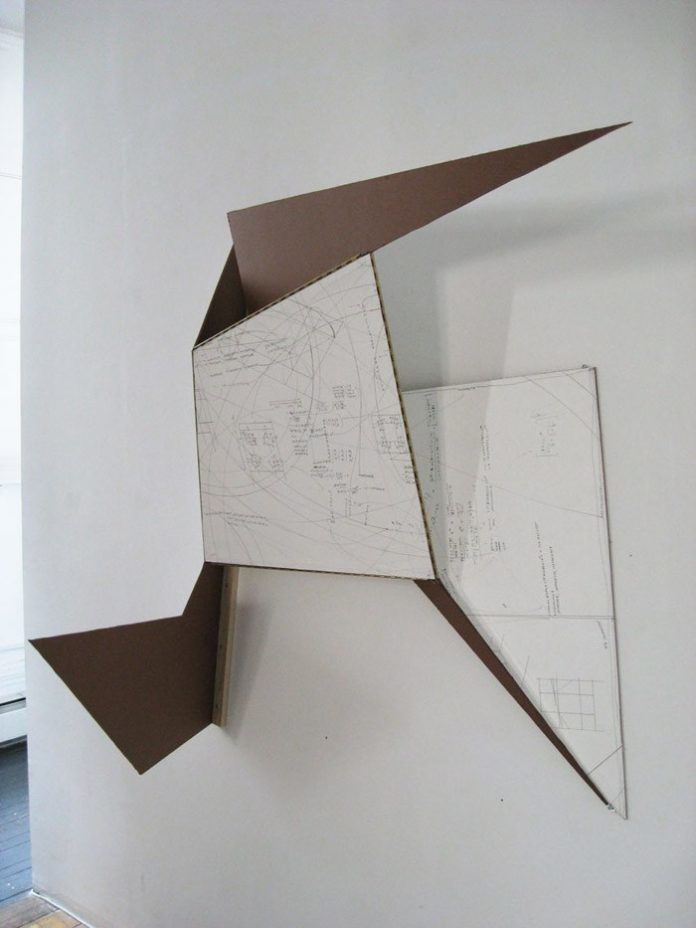 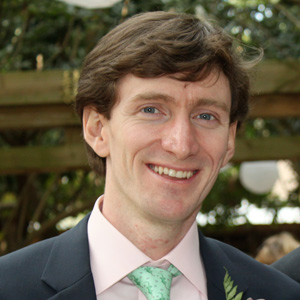 Morgan Croney is an artist and technologist living in New York City. He received a B.A. from Davidson College in 2003 and a M.F.A. from the School of Visual Arts in 2005. In 2005 he founded Artcards.cc (Artcards), which aims to be a comprehensive listing of art events and believes in the importance of seeing art in person. Morgan was awarded a Swing Space from the Lower Manhattan Cultural Council and a Taliesin Artist Residency at the Frank Lloyd Wright Foundation. In 2008, he presented a solo show entitled “Math Rock” at HQ in Brooklyn, NY.

Artcards began as a personal project to visit every gallery in New York City. The project grew into a website, weekly email, and iPhone app with the help of artists, critics, and curators who have contributed to the project. Artcards has listed events in San Francisco, Los Angeles, Miami, London, and Berlin, and is currently active in New York. Artcards has published special editions for art fairs and has had a physical presence in art fairs including The Armory Show in New York, NADA in Miami, and PINTA in London.

Morgan’s current professional focus is on web technologies as a Senior Web Engineer at New York Media, the publisher of New York Magazine.