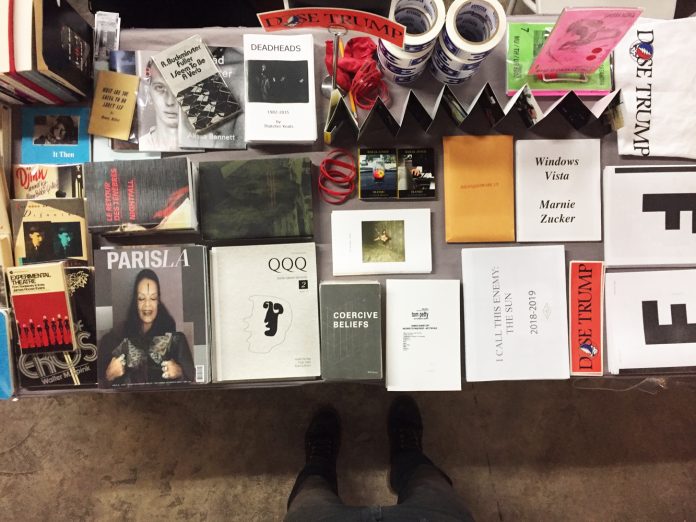 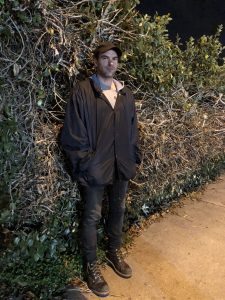 Adam Marnie is an artist and editor living in Los Angeles. Recent exhibitions of his work include New Constructions, Bad Reputation, Los Angeles, One/Thinking Two/Willing, kijidome, Boston, Rongwrong, Elaine de Kooning House, East Hampton, NY, and Construction/Destruction, Galerie Almine Rech, Paris.
He is publisher and editor-in-chief of F Magazine, a biannual self-published art magazine based in Los Angeles and New York, a project around which he has organized group exhibitions such as The Garden of Forking Paths at Magenta Plains, New York, and Windows at David Peterson Gallery, Minneapolis. In 2018 he co-organized, with Rebecca Matalon, the traveling exhibition Harry Dodge: Works of Love at JOAN, Los Angeles, which will open at Tufts University, Boston, later this month. He is currently working on F issue 8: CELEBRITY to be released at the F Magazine table at Printed Matter’s LA Art Book Fair, April 2019.