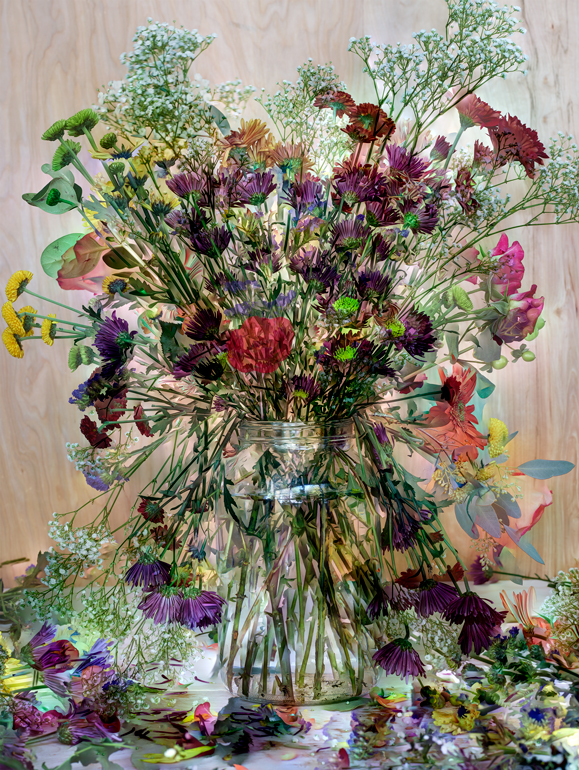 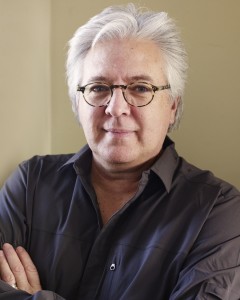 Abelardo Morell was born in Havana, Cuba in 1948. He immigrated to the United States with his parents in 1962. Morell received his undergraduate degree in 1977 from Bowdoin College and an MFA from The Yale University School of Art in 1981. In 1997 he received an honorary degree from Bowdoin College.

His publications include a photographic illustration of Alice’s Adventures in Wonderland (1998) by Dutton Children’s Books, A Camera in a Room (1995) by Smithsonian Press, A Book of Books (2002) and Camera Obscura (2004) by Bulfinch Press and Abelardo Morell (2005), published by Phaidon Press. Recent publications include a limited edition book by The Museum of Modern Art in New York of his Cliché Verre images with a text by Oliver Sacks.

His work has been collected and shown in many galleries, institutions and museums, including the Museum of Modern Art, The Whitney Museum of American Art, the Metropolitan Art Museum in New York, The Chicago Art Institute, The San Francisco Museum of Modern Art, The Houston Museum of Art, The Boston Museum of Fine Art, The Victoria & Albert Museum and over seventy other museums in the United States and abroad. A retrospective of his work organized jointly by the Art Institute of Chicago, The Getty in Los Angeles and The High Museum in Atlanta closed in May 2014 after a year of travel. This past October, Abelardo had his first show at the Edwynn Houk Gallery in New York featuring a selection of new pictures. Most recently, Abelardo had a show at the Bowdoin College Art Museum titled “The Mind of Winter”.

His books can be found here on Amazon.