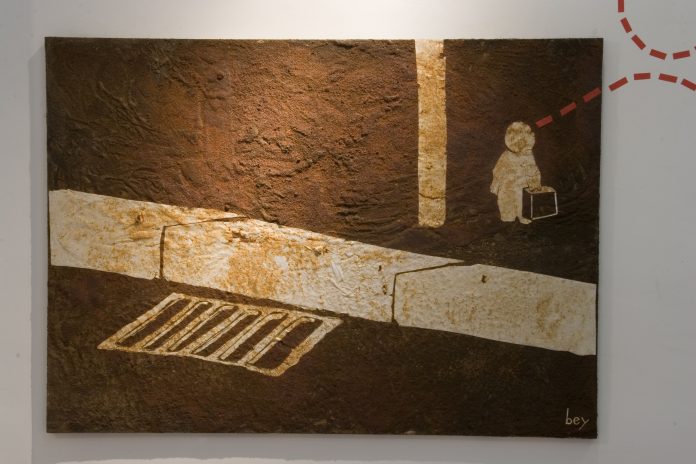 Xavier de Luca (Barcelona, 1980) has focused his education in the field of contemporary art, photography and cultural management. Currently, he is the Chief Curator at Fundació Suñol and Founder and Coordinator at Jiser Reflexions Mediterrànies.

His interest in artistic creation in the Mediterranean region began after a stay in Tunisia in 2004, where he worked in the organization of the Journées Cinématographiques de Carthage. It was precisely in this country that he created, together with other artists, the Jiser Reflexions Mediterrànies association, which since 2005 has organized and promoted artistic and research projects that have as main objectives the mobility of young people, the promotion of creation, the exchange of artistic proposals and initiatives, and their dissemination in the Mediterranean area. Some examples are the artistic meeting Perceptions de la Ville (Barcelona, ​​Zaragoza and Tunis, 2006) or the ongoing project Résidences de Création BCN>TNS>ALG, which began in 2010, and which establishes creative bridges between the cities of Barcelona, ​​Tunis and Algiers. After the success of the Focus Maghreb program, which was presented at Swab Barcelona Art Fair 2016, he curated the Focus Mediterrània program, expanding the number of participants, coming from the Southern Mediterranean countries (from Morocco to Syria).

Between 2012 and 2017, Jiser has actively promoted and collaborated in the Trans-Cultural Dialogues platform, which together with other Mediterranean cultural associations organized in Algiers the multidisciplinary cultural festival DJART in 2014, as well as the research project medreb, regarding the heritage of the abandoned industrial complex in the El Hamma district of Algiers. In 2017, Jiser also takes part in the Kibrit platform, whose projects seek to revive historical heritage and collective memory.

The book mentoned in the interview is Kamel Daoud’s novel: The Mersault Investigation. 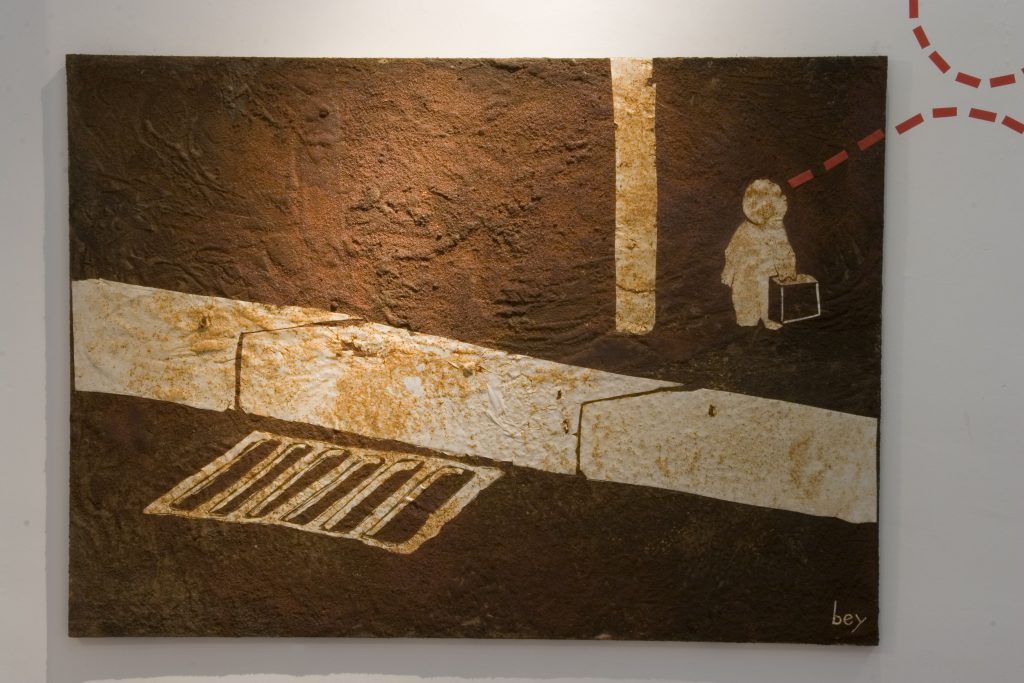