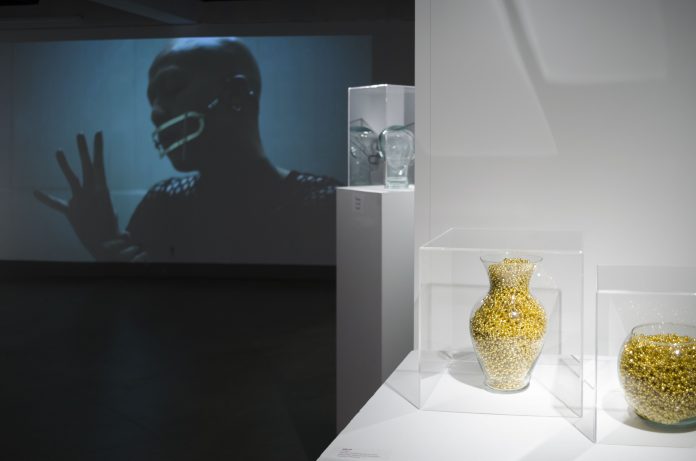 Việt Lê is an artist, writer, and curator. Lê is an Assistant Professor in Visual Studies/ Visual & Critical Studies at California College of the Arts. He has been published in positions: asia critique; Crab Orchard Review; American Quarterly; Amerasia Journal;and the anthologies Writing from the Perfume River; Modern and Contemporary Southeast Asian Art; among others.

Lê received his M.F.A. from the University of California, Irvine, where he has also taught Studio Art and Visual Culture courses. He received his M.A. and Ph.D. from the University of Southern California (Department of American Studies & Ethnicity). In Taipei, he was a postdoctoral fellow at Academia Sinica. His writing has been translated into Chinese, German, Khmer, and Vietnamese. The book mentioned in the interview is Lisa Lowe’s The Intimacy of Four Continents. The artists mentioned are Anida Yoeu Ali’s Red Chador project and Karen Finley and Bruce Yonemoto’s Far East of Eden.