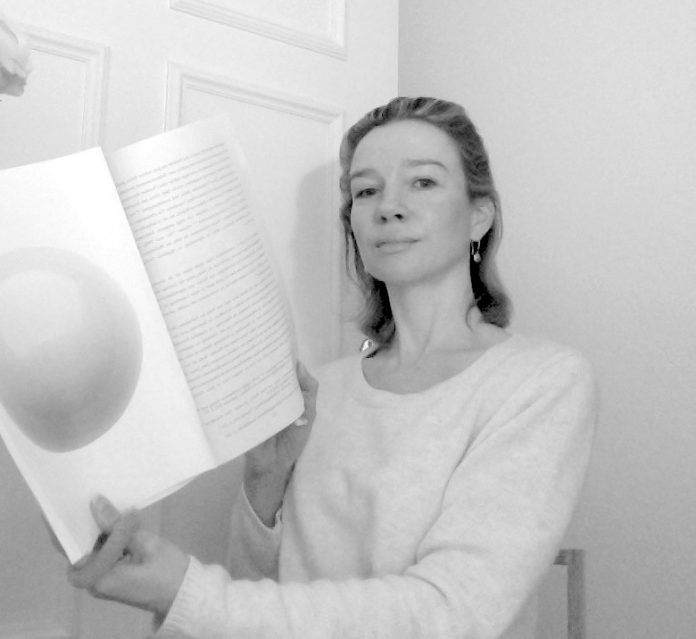 While thinking about advancement of her theses and post doc research in Avantgarde Performance-Art Dr. Verena Johannsmann worked for Marc Spiegler and Noah Horowitz on a Curatorial Design within the context of Art Basel (between Miami Beach and Hong Kong) the last months. In parallel she started writing Essays on contemporary works of art in every medium for Artdependence Magazine in Antwerpen. (see also as an example: Eyal Gever/ Space Performances – together with Nasa // and the global project “Waterdancer”)

Before then Verena Johannsmann assisted temporary with the preparation for the Honolulu Biennale Foundation and its Prologue Exhibition in Hawaii while she was finishing her phd thesis in Europe.

She currently works and lives in Berlin and feels home in research activities in international libraries (including the Lincoln Centre for the Performing Arts), artists` archives and private collections (Paul Rosenberg Collection, New York) as well. She worked in several museum environments like the Museum of Modern Art in New York. As a Trainee she assisted Klaus Biesenbach in the Media and Performance-Art Department and Michelle Elligott in the Archives of the Museum. Beside press work, corresponding with high profile individuals and international artists (Marina Abramovic, Tehching Hsieh), Verena assisted with the preparation and implementation of two major exhibition projects: “Another Modern Art. Dance and Theater”; Museum of Modern Art, NY, June 24–August 24, 2009 and “1969”, PS1 Contemporary Art Center, October 25, 2009 – April 5, 2010.

To that Verena also worked in several auctioning environments while she was studying and finishing her phd. (e.g. Phillips de Pury & Company, assisting at exhibition and charity auction: HotSpot Berlin, at the Literatur House Berlin in 2011)

She is also taught in poetical thinking and creative writing. Getting a Phd with Professor Dr. Wolfgang Ullrich in Media and Performance-Art (2011-15) and finishing her publication in 2016/ Title: “Schöne Bühne Leben”/PhD Thesis (Design)// „Beautiful Stage Life“/ Tendencies of Development and Hybridization as Gestural Expression of Ephemeral Media – Verena Johannsmann also worked in global business environments.

She received a Masters Degree in Fine Arts and Media Aesthetics on the basis of Pasolinian Poemetto as well as Media-Art and Higher Philosophy (Peter Sloterdijk and Boris Groys) from the Karlsruhe University of Arts and Design, linked to the international Centre of Arts and Media (ZKM). / (associated professor, Peter Weibel).

The last years besides her studies Verena focussed more specific on new democracy ways of life.