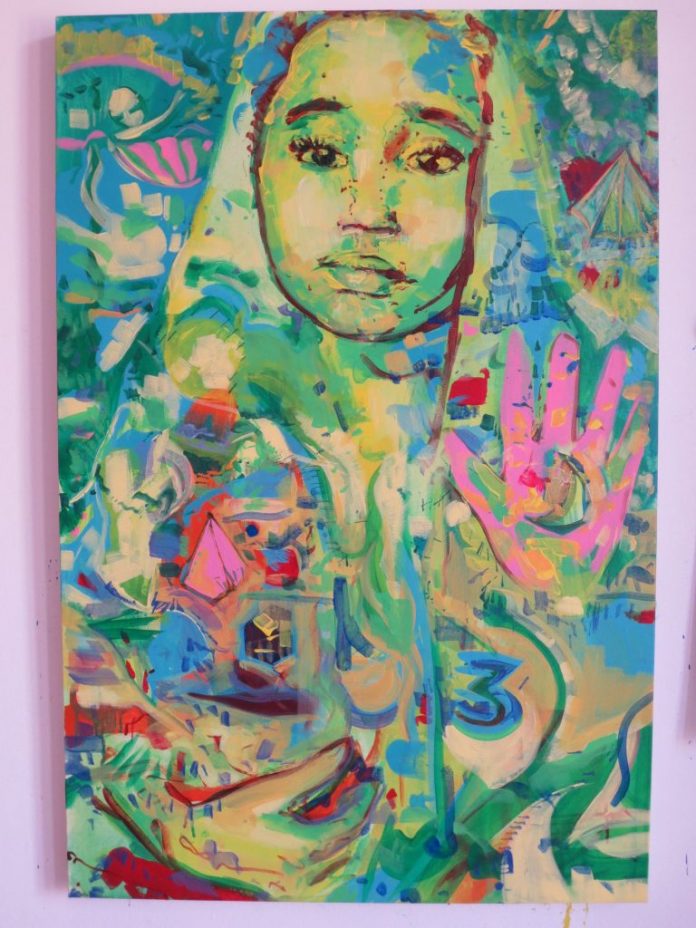 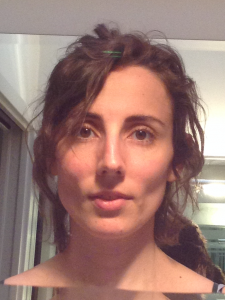 Valentina Scambia was born in Rome (It) in 1982. She attended a catholic school and an international school while in Rome and went on to study painting and sculpture in London (Uk), where she was also the assistant to an independent curator.

Influenced by the work of Mimmo Paladino, Merce Cunningham and Brian Eno, she relates her practice to the teachings of Marianne Williamson, Paul Selig and Jerry and Esther Hicks.

She is currently working on a language theory while maintaining a drawing and painting practice.

In Italy she participated in the Hop.E festival at the Reggia di Venaria (Turin), exhibited with the Galleria Pentarte in trastevere and the Altrestorie space (both in Rome) and adopted her dog, Toti.

In New York she gave art classes at the Girls Prep school in the east village and participated in the Greenpoint Open Studios while at Fowler Arts. She spent the last year in Montreal (Can) and has recently relocated to Italy between the city of Rome and the southern region of Calabria. Her paintings generally portray colorful images of figures in acrylic whereas the language research consists in following and learning how to interpret the transcription of diagrams and writings.