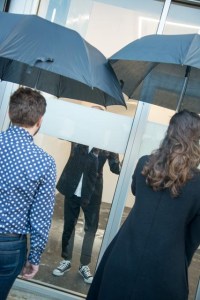 Ulay (real name Frank Uwe Laysiepen ); born November 30, 1943 in Solingen, Germany) is an artist based in Amsterdam and Ljubljana. Since 1971, he is known as Ulay, a pseudonym that combines the initial of his name with the first syllable of his surname. Ulay received international recognition through his radical actions and Polaroid works from the early seventies, followed by the collaborative performances with Marina Abramović (1976-1988) and his photographic experiments from the 1990s until today. His artistic trajectory amounts to a radical and historically unique oeuvre, situated at the intersection of photography and the conceptually oriented approaches towards performance and body art.

On May 7th, 2016, he performed in NYC for the first time in 30 years, and is currently having exhibitions internationally. The images below and above are from his May 7th performance at Anna Kustera Projects in Redhook, Brooklyn. The interview was recorded in Manhattan two days later. 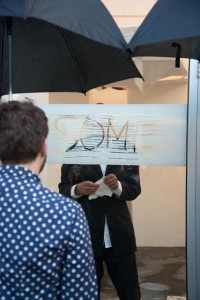 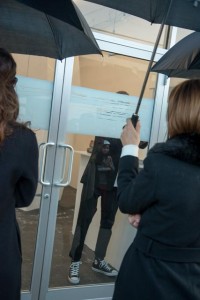 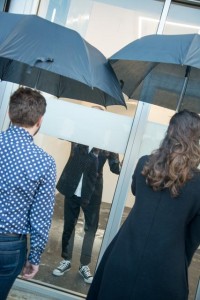