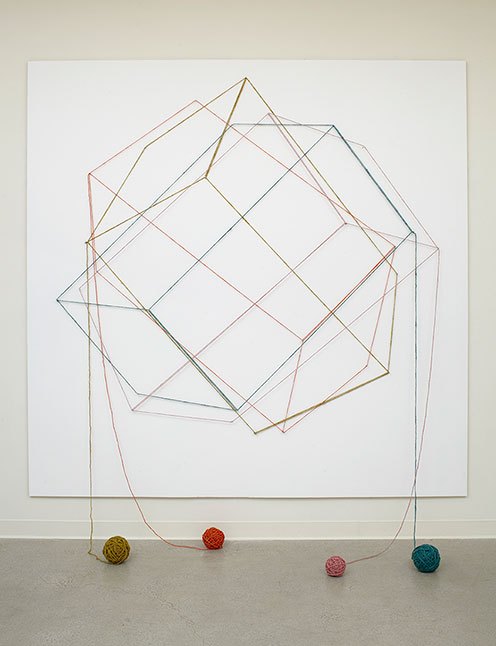 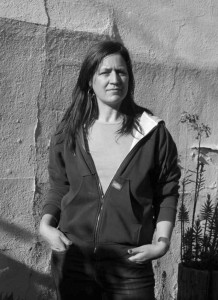 Her work has been featured in many group exhibitions including “Extending the Line” Idea Space, Colorado Springs (2014); “Craft Tech/Coded Media” at the Boulder Museum of Contemporary Art (2013); “Undone, Making and Unmaking in Contemporary Sculpture” at the Henry Moore Institute, Leeds, UK (2010); “Beyond Measure” at Kettle’s Yard, Cambridge, UK (2008); and “THING: New Sculpture from Los Angeles” UCLA Hammer Museum, Los Angeles (2005) among numerous others in the US, Germany, Switzerland and England.