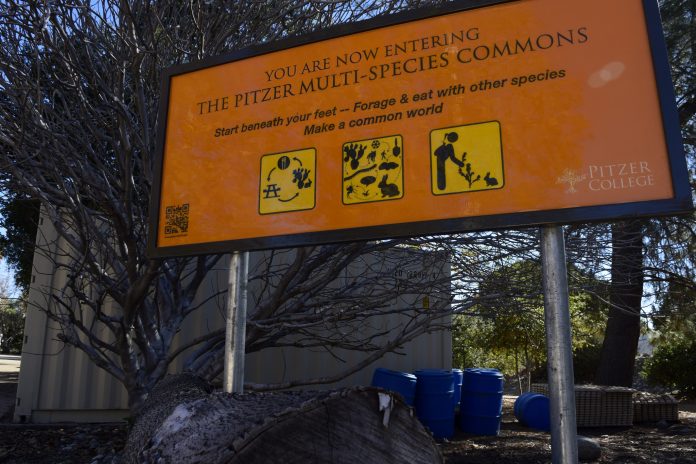 SPURSE begins each project by inclusively determining the leverage points within ongoing processes that can be leveraged to catalyze meaningful material and social transformations. To fully engage these questions SPURSE frequently employs the tools and techniques of disciplines outside art including ecological design, community organizing and systems engineering.

SPURSE is guided by a strong interest in aesthetics, as both a means to re-sensitize people to the world they are of and as a technique of assembling new material and social configurations.

As one of four research teams invited in 2011 to design public programming for the BMW Guggenheim lab, SPURSE networked with urban ecologists, architects and environmental engineers to design over twenty different site-specific research tours for the public. These pedagogical interventions were collected in the form of a research atlas and purchased by the Guggenheim museum to become part of their permanent collection. SPURSE had developed an Iphone application, site-specific installation and public programming as part of the 2011 Contemporary Art Forum Kitchner and Area Biennial in Ontario Canada. As part of a traveling exhibition organized by Nato Thompson on the part of the Independent Curators International and Creative Time, SPURSE’s mobile laboratory and archive has been exhibited at The Graduate Center at CUNY, Museum London Ontario, the Miller Gallery at Carnegie Mellon University and the Albuquerque Museum

Most recently SPURSE has initiated an extended series of projects around the issue of food and ecology titled “Eat Your Sidewalk”. After a successful Kickstarter campaign, these projects have begun to circulate in a number of forums and in the fall of 2013 SPURSE was selected by Pitzer College to receive $50,000 as part of their Mellon grant funded Art and Ecology program. SPURSE has exhibited at the Massachusetts Museum of Contemporary Art, ArtSpace in New Haven Connecticut, the Indianapolis Museum of Art, Grand Arts, White Columns, the Kitchen and the Bemis Art Center. SPURSE’s work has been reviewed in Drain Magazine, Art Papers and Art Lies and has been included in several catalogs including The Interventionists (MassMOCA) and Experimental Geography (Independent Curators International/Creative Time). Besides exhibiting at numerous art venues, SPURSE has designed a variety of public projects, collaborating with large-scale NGOs such as the North Atlantic Marine Alliance, Hudson River Sloop Clearwater, Department of Environmental Conservations, River Keepers and Rural Action.