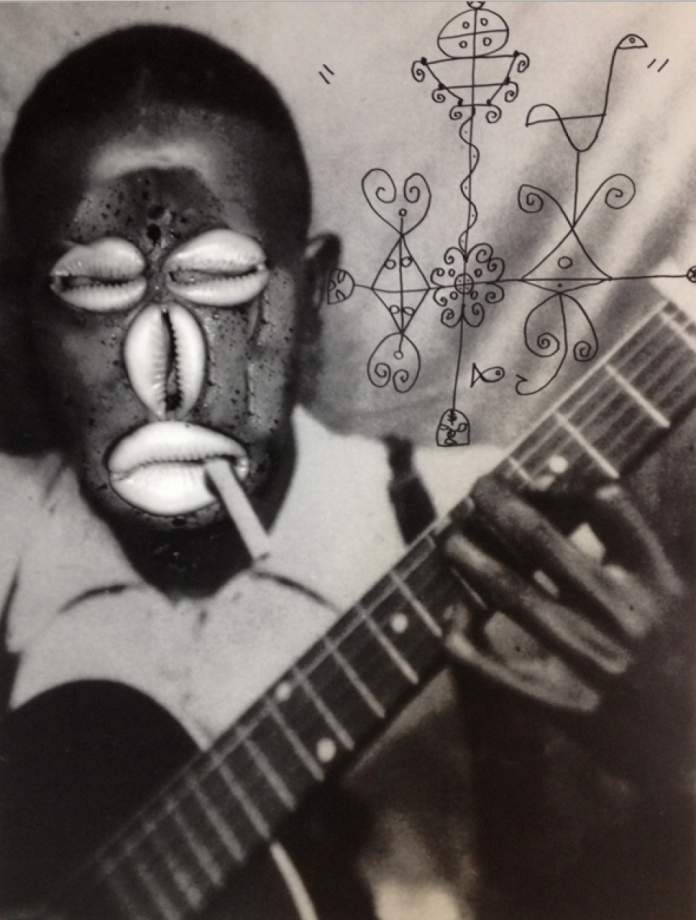 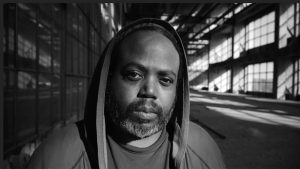 Sol’Sax was born in Kings County Hospital in 1969. In the 70’s, 80’s and 90’s Sol’Sax grew up in Bushwick on Halsey Street except for four years to attend High school in Leonia New Jersey in the eighties. He still lives and works in Brooklyn N.Y.

He received a BFA with honors from The Cooper Union in 1992 and a MFA with honors from Yale School of Art in 1995, he also studied abroad in Berlin the year the Berlin wall fell. Since 1990 Sol’Sax has produced objects, images and performances that fuse African-American cultural heritages like Hip Hop, House, Reggae, Soul, Jazz, Blues and spirituals with traditional African religions like Yoruba, Congo, Mende, Akan and Fon.

Over the last twenty years Sol’Sax has received some notable honors in sculpture. In 2005 he received a New York Foundation for the Arts Fellowship in Sculpture. In 2004 he received Guggenheim Fellowship in Sculpture. In 2001 he was awarded a public commission by MTA arts for transit and designed 16 permanent glass panel designs in The Halsey Street Subway station. In 1996 he was a resident at Socrates Sculpture Park. He was the first artist to be given a solo show at Rush Arts and has exhibited at The Brooklyn Museum, The Queens Museum, The Museum of the City of New York, The Studio Museum in Harlem, P.S. 1 MoMA, Sculpture Center and the Fowler Museum in Los Angeles among other venues. 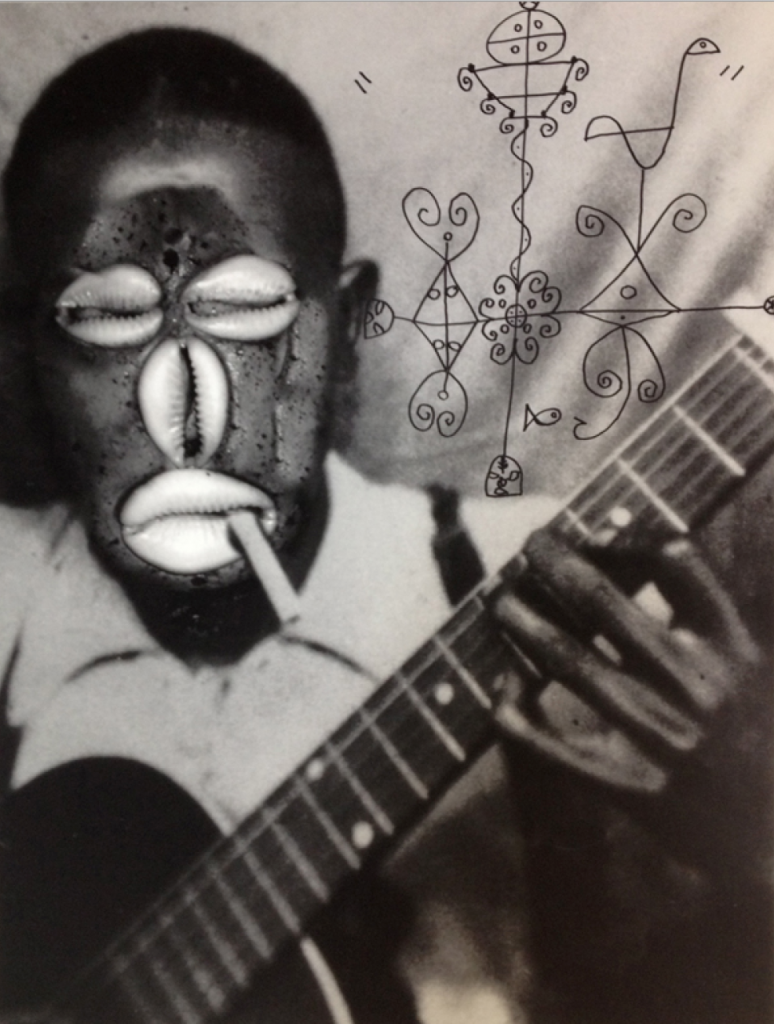 Statement from the artist, Sol Sax – Robert Johnson the father of Rock N Roll credited his new musical style with a trip to the crossroads where Papa ‘Legba gave him a Mojo hand. His Blues songs were a medicine from heaven bought by Elegba an Angel not a Devil. African retentions in the USA were associated with evil and devil worship by a European Supremacist society that had twisted many black people even to this day with fear and hatred for African Culture. Sol’Sain’t Rob Hurt Jah’Son wears the face of the Orisha Elegba the original rock star.

Elegba certainly is not the devil. In fact there is no such concept as the devil in Yoruba culture. The Yoruba are Monotheistic Animists that believe God called Olodumare is the singular sum of creation so is beyond all conflict. Good God Almighty is at peace with the whole of creation. It is just this fact that Elegba celebrates as he flips the game and makes the reviled, revered and the rich, paupers. Elegba is often called a trickster for turning the tables like this but in fact Papa legba is just pointing out the equality that should be in society to begin with. From The Blues to hip hop there is a string of young men and women bought up on Street culture, Elegba culture where Bad equals good and the low down dirtiest gets the most respect. In Yoruba culture when a person dies they spend eternity with they’re Angel. In this work Sol’Sain’t Rob Hurt Jah’Son is Elegba ready to sell Mojo hands to the next generation of the Street Kids.