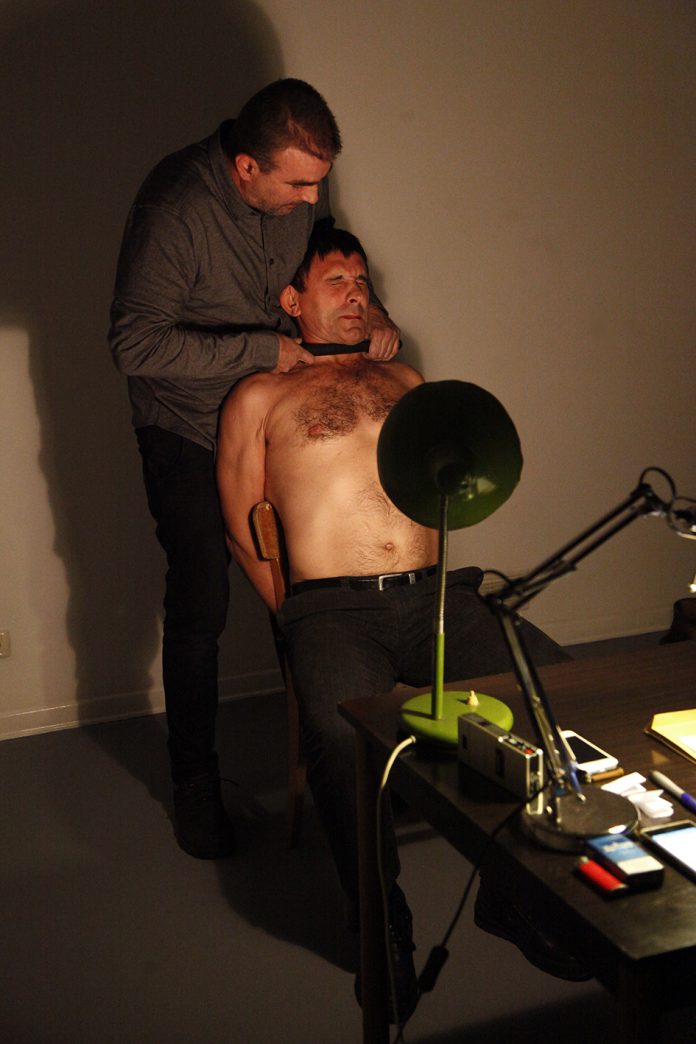 Siniša Labrović was born in Sinj, Croatia, in 1965. He has exhibited all over Croatia and abroad. In 2005 he attracted the attention of world media (such as Reuters, BBC, Ansa, New York Post, Guardian, Times, NBC, ABC) with his work Flock.org in which sheep were the contestants in a reality show. In the 2007 for the video Family Diary/News he won the purchase prize at the first T-HT and Museum of Contemporary Art competition in Zagreb.

In 2009 at the 11th Istanbul Biennial he presented the work (book) Lisansustu Egitim/Postagraduate Education.

Siniša Labrović is a freelance artist who lives in Zagreb.

The books mentioned in the interview that he is reading are the following: Zygmunt Bauman, Modernity and the Holocaust, Julian Barnes, The Noise of Time and Virginie Despentes, Vernon Subutex 1. 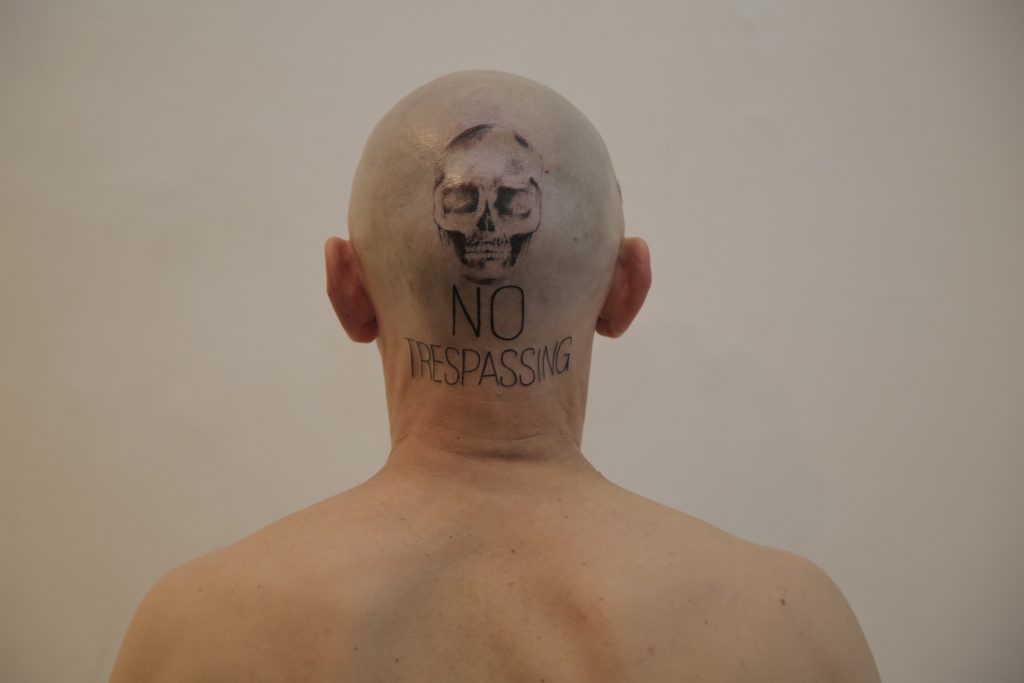