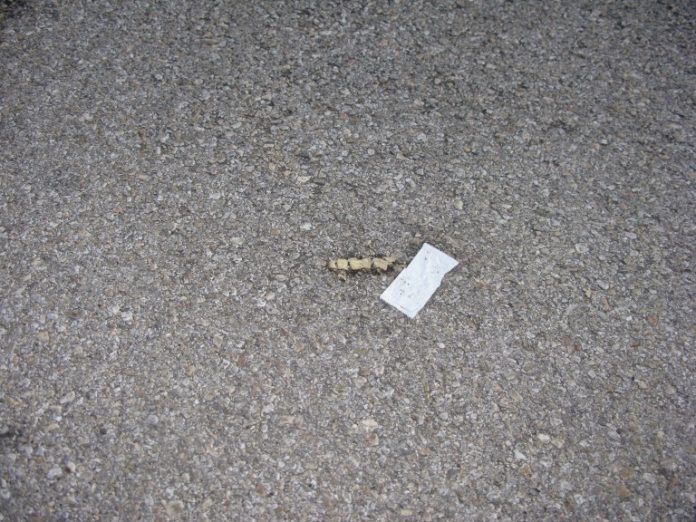 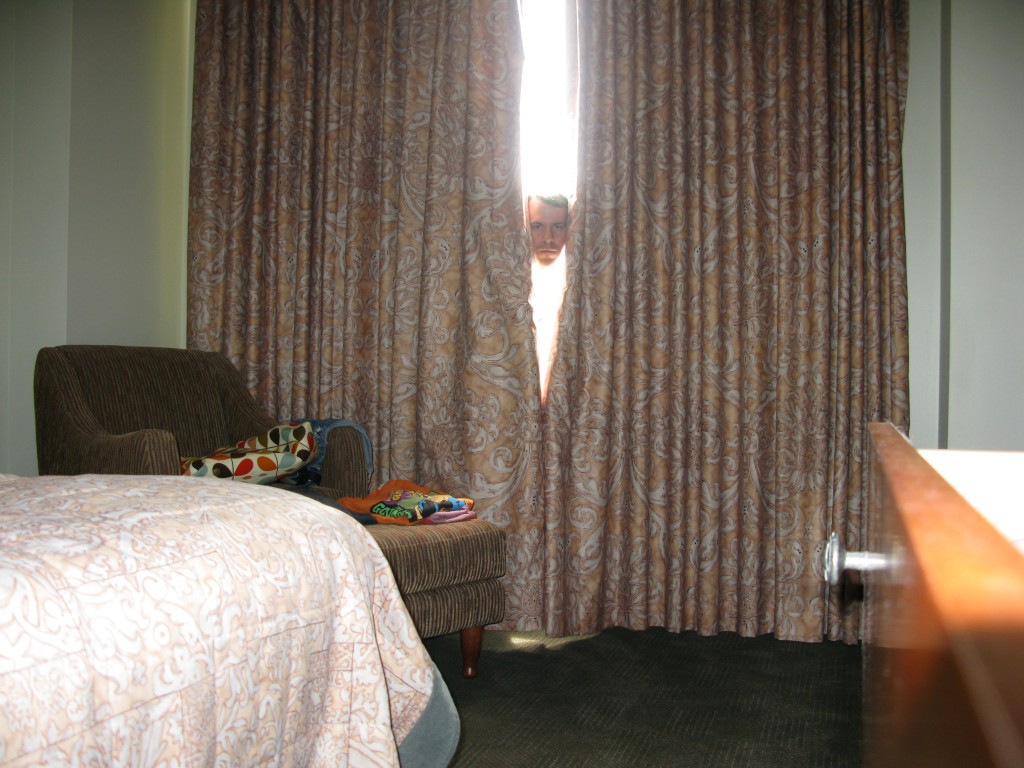 Sean Ripple is a content provider, exhibitor, and curator based in Austin, TX. Working as a file clerk for a Big 4 accounting firm, while simultaneously traveling as a touring musician in his mid to late 20’s, was important to his development as an artist. In his early 30’s, he attended St. Edward’s University – initially to study art. However, after a drawing instructor wisely discouraged him from continuing with this degree path, he switched majors. He graduated in 2012 with a degree in Organizational Communication.

In 2009, he left the accounting firm and joined The Austin Museum of Art (now The Contemporary Austin) as the Registration Coordinator for the museum’s art school. After serving in that role for for close to 3 years, he moved into the curatorial department and is currently an Assistant Curator.