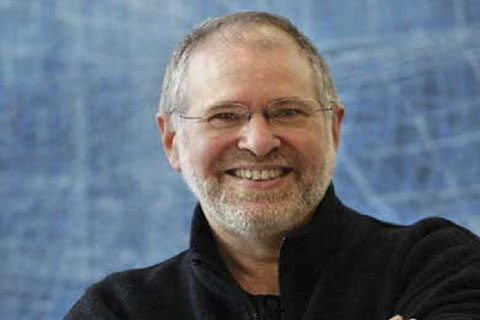 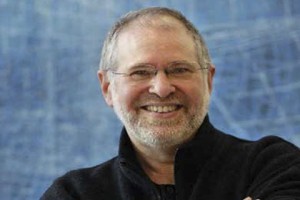 Saul Ostrow is an independent critic, and curator, the Art Editor at Lodge for Bomb Magazine and the former Chair of Visual Arts and Technologies at The Cleveland Institute of Art (2002-2012.) In 1996 he terminated his studio practice, after having exhibited nationally, and internationally for over 20 years. In 2011, he founded Critical Practices Inc. (www.21stprojects.org) to promote critical discourse. Its two core programs are: 21StPROJECTS, which sponsors viewings of artists works, and La Table Ronde (initiated in 2012,) which organizes roundtable discussions on critical and theoretical cultural issues. As a curator he has organized over 70 exhibition in the US and abroad. His critical writings have appeared in art magazines, journals, catalogues, and books in the USA and Europe.

Critical Practices Inc. was founded in 2010 and incorporated in 2012 and became a 501.3c in 2014. CPI was created to develop a dynamic network of cultural producers to support the emergence and de­velopment of new practices and ideas within the field of critical cultural production. It is our intent to serve a diverse community of producers by creating a dynamic network to facilitate in the shaping of critical discourse and practice.

To achieve its goals, CPI operates “outside” the norms of the institutional and instrumental perspectives of the marketplace. Our programs are neither in opposition to, nor in compliance with, institutional models, instead, we employ the associations and priorities   that define the community of critical producers and common goals- objectives to provide a platform for these diverse points of views. We believe that such forums are necessary to advance and sustain critical, theoretical, and artistic practices

To achieve our goals, we seek to redefine the various codes and logics by which we may operate. Our programs therefore deploy portable formats and intimacy to counter the culture of the spectacle. Our programs seek to promote practices that reframe subjectivity and use free and open exchange to contest the commodification, of social knowledge.

Over the short period of time since our founding in 2010, CPI has conducted 31 LTRs (including one in Budapest, and another MAC/Val), have hosted the viewing of 21 artists, and has produce 7 issues (one for the Poznan Biennial in Polish and another in French for Museum of Contemporary Art/ Val de Marne) of LEF(t) publications presenting the work of 19 writers and 7 visual artists. We have hosted 8 panels, performances and artist events. In the 2014 CPI was invited to participate Whitney Biennial (organizing 3 LTRs and 3 issues of LEF(t). Increasingly, CPI has been sought out to organize discussions for such organizations such as Volta, PhotoVille, Site Projects, New Haven and the Museum of Contemporary Art/ Val de Marne, Rhode Island School of Design. In 2016 CPI_e(urope) was founded in Paris, and Tilt in Denver, Co. with the purpose of organizing LTRs.

Because, we think that it is important that our organization function not only as a content providers and presenter but also an orga­nizer, and facilitator of critical production; we are also at present engaged in designing the program Education Through Art for Gallery Aferro, Newark, NJ and have launched the imprint CPInPrint.