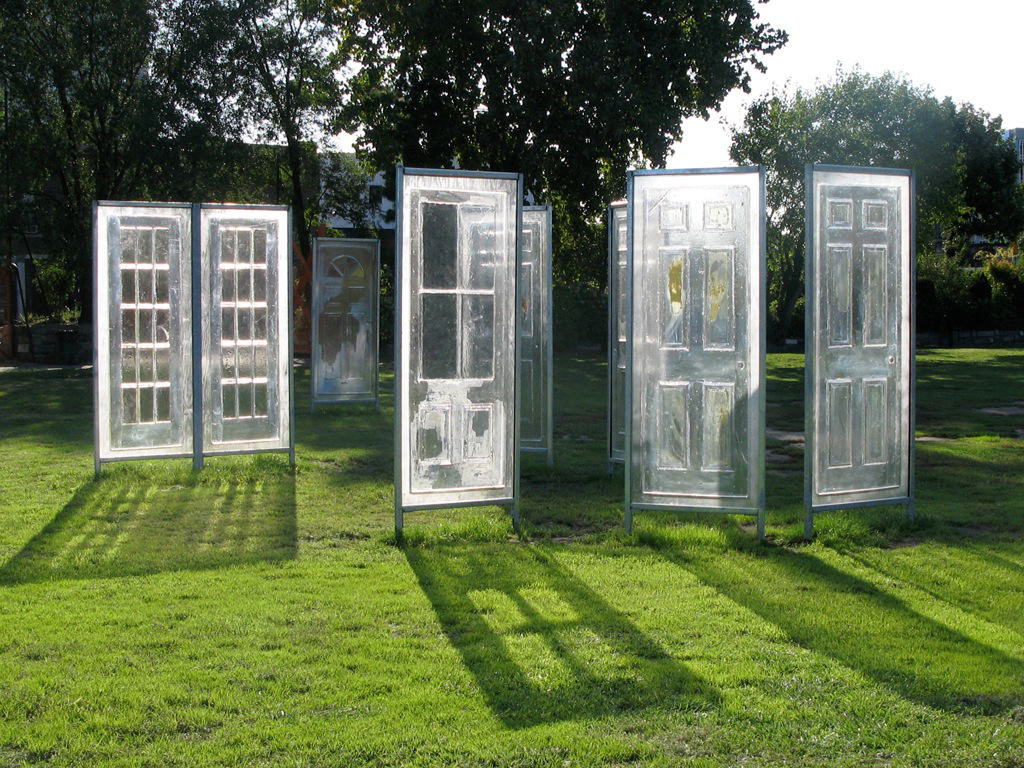 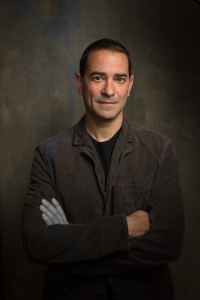 SaulSaul Saul Melman’s work integrates tactile and conceptual manifestations of the body. He creates immersive environments, sculpture and photography all executed through the lens of performance.  In 2014, Melman was highlighted in The Believer Magazine, in which his work was described as creating a “kind of productive mental disorder.”

Parallel to his practice as an artist, Melman works as an Emergency Room physician, where the charged interactions he experiences inform his exploration of aesthetic dialogue. His work has been shown throughout the United States and Europe in galleries and museums, including the Whitney Museum of American Art, the Aldrich Contemporary Art Museum, Socrates Sculpture Park and a long-term installation at MoMAPS1. Saul lives in Brooklyn, New York.  Learn more on his website here.  Here’s a feature story in The Believer Magazine describing the unlikely journey of one of Saul’s projects.