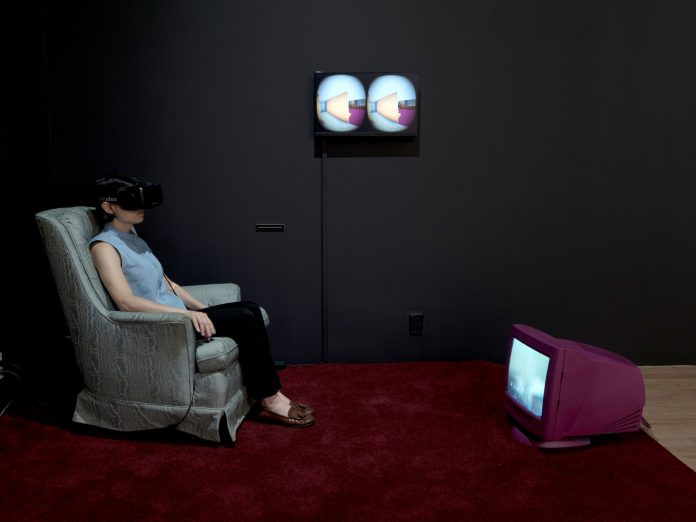 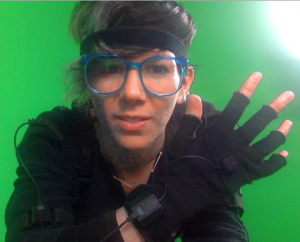 Sarah Rothberg makes experiences that capture the interplay between technology, systems, and the personal. Rothberg studied literature and creative writing at UC Berkeley, where she took an interest in understanding poetry through the lens of emerging communication technologies.

She continued her education earning a master’s from the Interactive Telecommunications Program at Tisch (NYU), where she began to integrate digital technologies into her creative practice.

In 2014, Rothberg became fascinated with Facebook’s new efforts to capitalize on nostalgia (for instance, via “lookback” videos) and its coinciding acquisition of the virtual reality company, Oculus VR. This launched her interest in virtual reality and its future implications, leading her to create her first major VR work Memory/Place, which has been called by Artspace perhaps “the First True Virtual-Reality Art Masterpiece.” By working with virtual reality, both as an artist and designer/developer,  Rothberg gained an appreciation for the affective potential of VR technology, and continues to make installations that use VR hardware to create meaningful interactions.

Rothberg also to work in a variety of other formats, including: animations, drawings, installations, writing, websites, workshops, and low-tech experiences. She is part of the collectives More&More Unlimited, Artistic Research for Memory Prosthetics, and frequently collaborates on interactive music with Yotam Mann, and teaches Virtual Reality at NYU. Her work can be found at sarahrothberg.com.