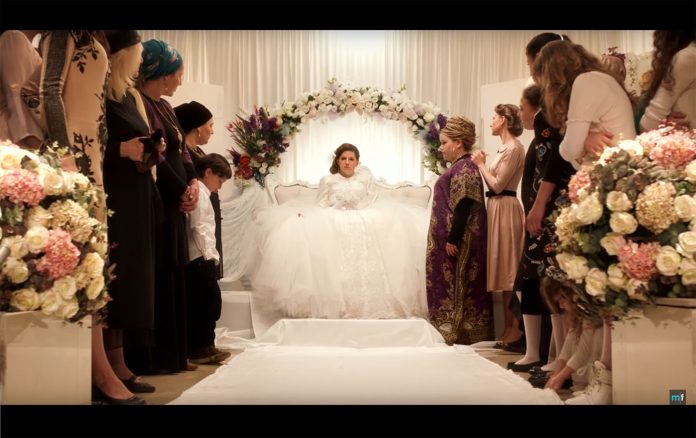 Rama Burshtein is the first ultra orthodox Jewish woman to write and direct feature films for a general audience.

Born in New York in 1967, she grew up in a secular family and attended film school in Israel.  In her 20’s, Burshtein became religious.  She married and had four children but did not make films for 20 years.

Her films have won scores of Israeli Film Academy awards and have shown at prestigious festivals around the world, including the Toronto Film Festival and the Venice Film Festival.  Israel chose Fill the Void as its official submission for Best Foreign Language Film at the 85th Academy Awards.