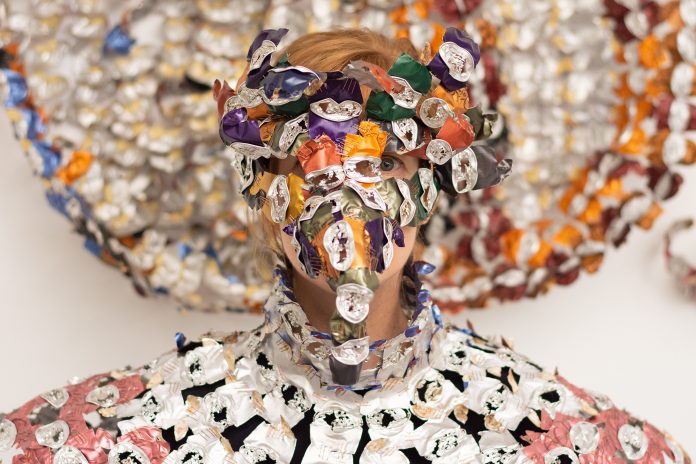 Sandra Lapage got her MFA from the Maine College of Art in 2013. Sandra has participated in collective and solo exhibitions in Brazil, Europe and the United States, notedly at the Brazilian Embassy in Brussels (2007), at the Ribeirão Preto Art Museum for the 2006 exhibition program, at the Centro Cultural São Paulo in 2012, at the Gowanus Loft (NYC) in 2014 and 2015, at the Blumenau Art Museum and Aura Arte Contemporânea (Sao Paulo) in 2018.

Sandra has resided at various institutions such as the Fondation Château Mercier (Switzerland) and NARS Foundation (NYC) for 6 months in 2014, Elefante Centro Cultural (Brasilia) in 2015, Camac Art Center (France) and Paul Artspace (USA) in 2016, and Massachussets Museum of Contemporary Art in 2017. She will be in residence at Monson Arts in September.

Sandra was a visiting artist at the Tyler School of Art (Philadelphia) and Maine College of Art (Portland), United States.

In addition to her solo work, she develops a collaborative work in the collective Eclusa and runs, with ten other artists and designers, the independent art space Vão: a workspace, with classes and experimental exhibitions, in São Paulo, Brazil.

The books mentioned during the interview are for her work in the collective duo Eclusa, they’ve been departing from Cyrano de Bergerac’s original 1657’s “Comical History by Mr de Cyrano Bergerac including The States & Empires of the Moon”, Edmond Rostand’s 1897 play “Cyrano de Bergerac”, Carlo Rovelli’s “7 brief lessons on Physics” and “The order of time”. And also not mentioned was Italo Calvino’s “Cosmicomics”

She’s also been reading the Documents of Contemporary Art books by the MIT Press (Failure, Nature, Materiality, Sexuality), and rereading Borges’ “Book of imaginary beings” where she find titles for her assemblage pieces.