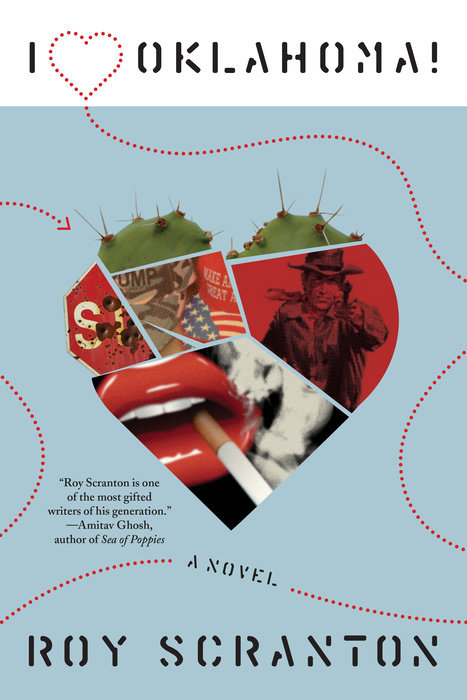 He has written for the New York Times, Rolling Stone, The Nation, the New Republic, The Baffler, Yale Review, Boston Review, and elsewhere, and he co-edited What Future: The Year’s Best Ideas to Reclaim, Reanimate & Reinvent Our Future (Unnamed Press, 2017) and Fire and Forget: Short Stories from the Long War (Da Capo, 2013).

He grew up in a working-class family in Oregon, dropped out of college after his freshman year, and spent his early twenties wandering the American West. In 2002, he enlisted in the US Army and served four years, including a fourteen-month deployment to Iraq. After leaving the Army at the rank of sergeant, he completed his bachelor’s degree and earned a master’s degree at the New School for Social Research, then earned a PhD in English at Princeton. His essay “Learning How to Die in the Anthropocene” was selected for the 2015 Best American Science and Nature Writing, he was a post-doctoral research fellow at the Center for Energy and Environmental Research in the Human Sciences at Rice University, and he has been awarded a Whiting Fellowship in the Humanities and a Lannan Literary Fellowship for Fiction.

He currently lives in South Bend, Indiana, with his partner and daughter, and is an Assistant Professor of English at the University of Notre Dame, where he teaches creative writing. 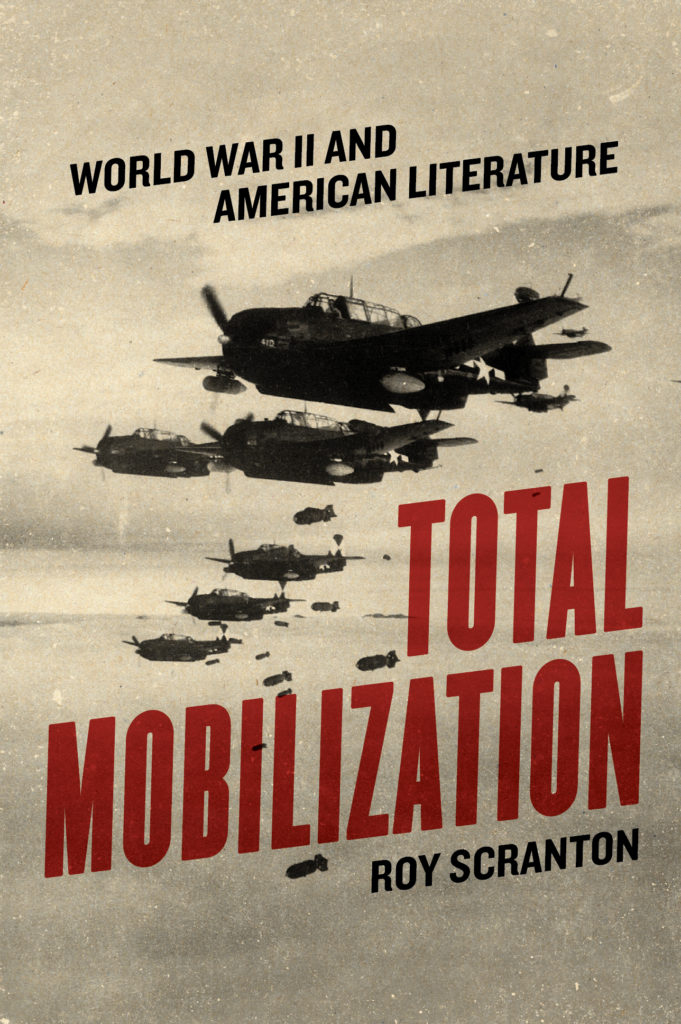