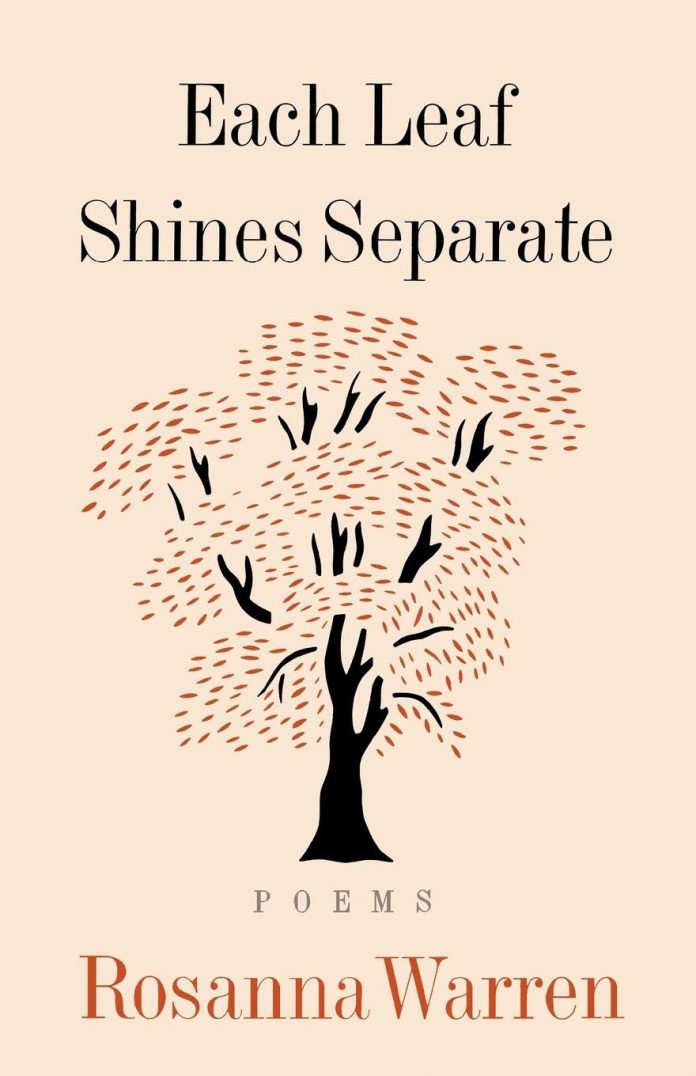 Rosanna Warren teaches in the Committee on Social Thought at the University of Chicago. Her book of criticism, Fables of the Self: Studies in Lyric Poetry, came out in 2008. Her most recent books of poems are Departure (2003) and Ghost in a Red Hat (2011).

She is the recipient of awards from the Academy of American Poets, The American Academy of Arts & Letters, the Lila Wallace Foundation, the Guggenheim Foundation, and the New England Poetry Club, among others. 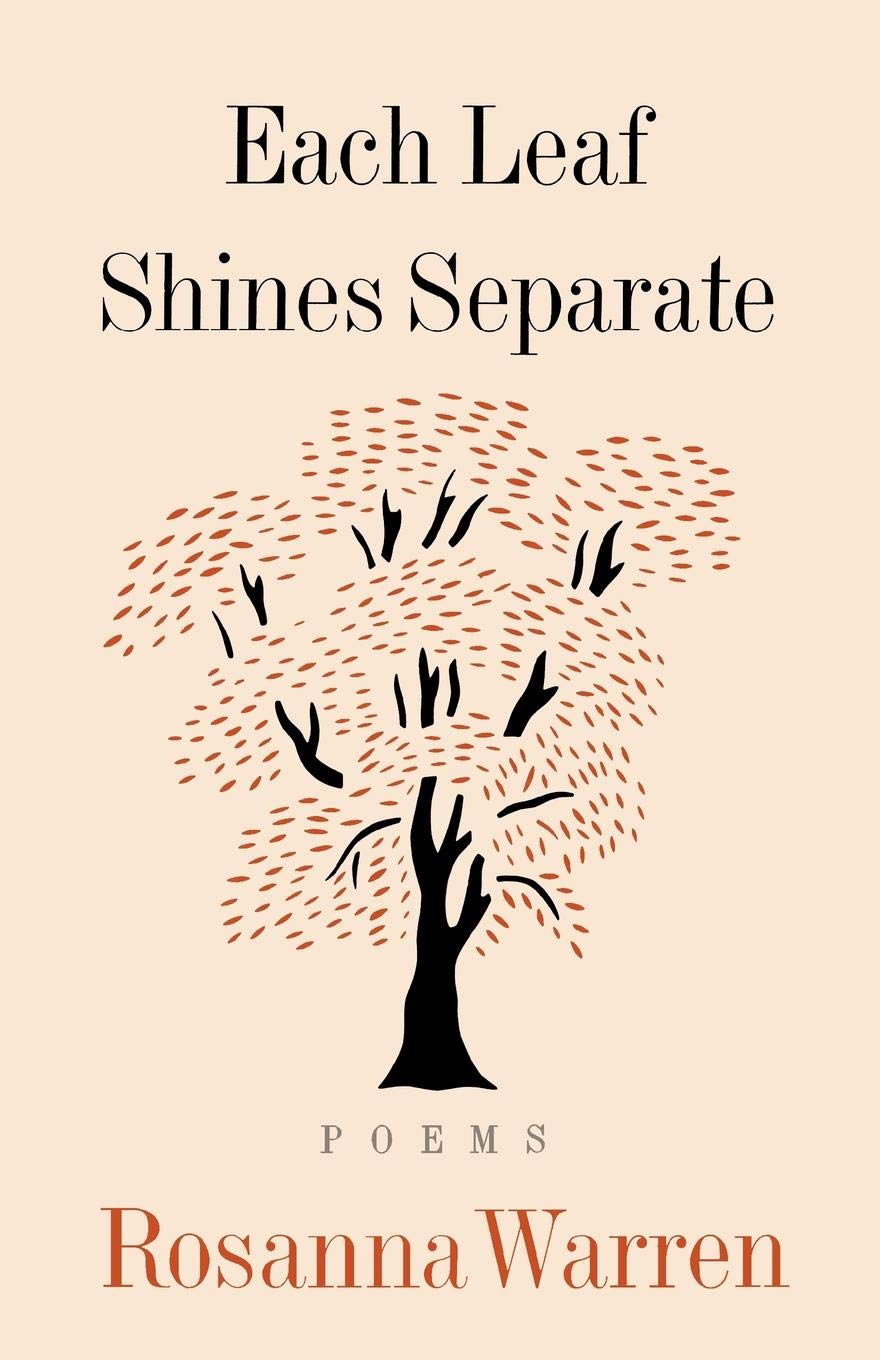 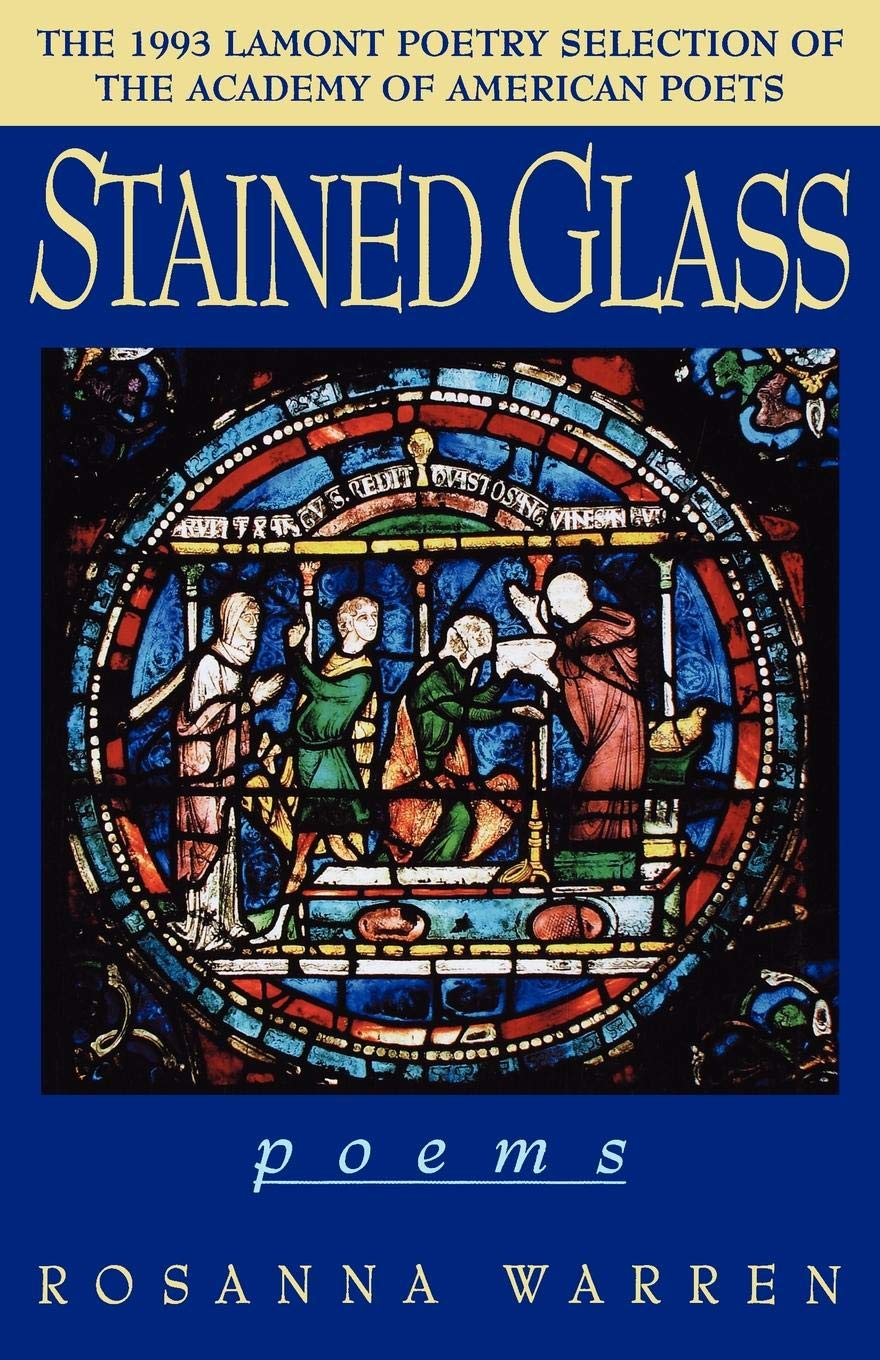 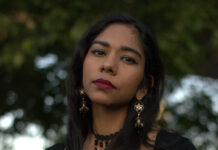 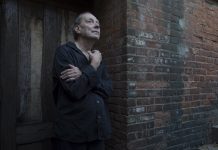 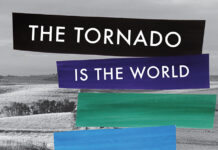