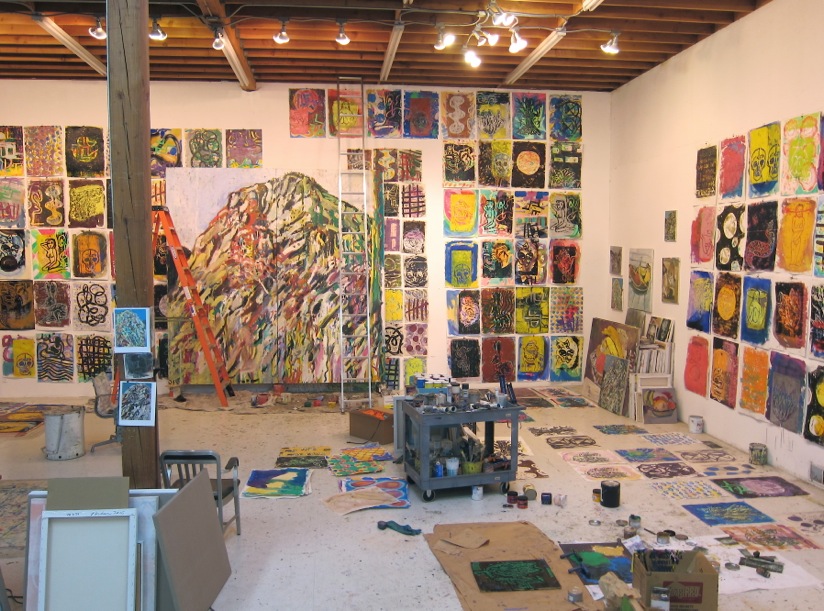 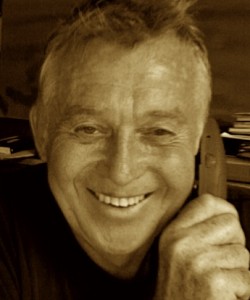 Roger Herman is an artists and a Professor at UCLA, Los Angeles. Head of Painting and has shown his paintings and large-scale woodcuts nationally and internationally since his move from Germany twenty-five years ago.

His work is included in numerous private and public collections including the Los Angeles County Museum of Art; Museum of Contemporary Art, Los Angeles; The Albertina, Vienna, Austria; the Walker Art Center, Minneapolis; the San Francisco Museum of Modern Art; the Achenbach Foundation; the Robert Rifkind Foundation; the Eli Broad Collection; the Dallas Price Collection; and the Bank of America Collection.Herman received a DAAD Grant from Germany and two grants from the National Endowment for the Arts.

See more of his work by looking at his website here.

The interview can be heard below the studio image.