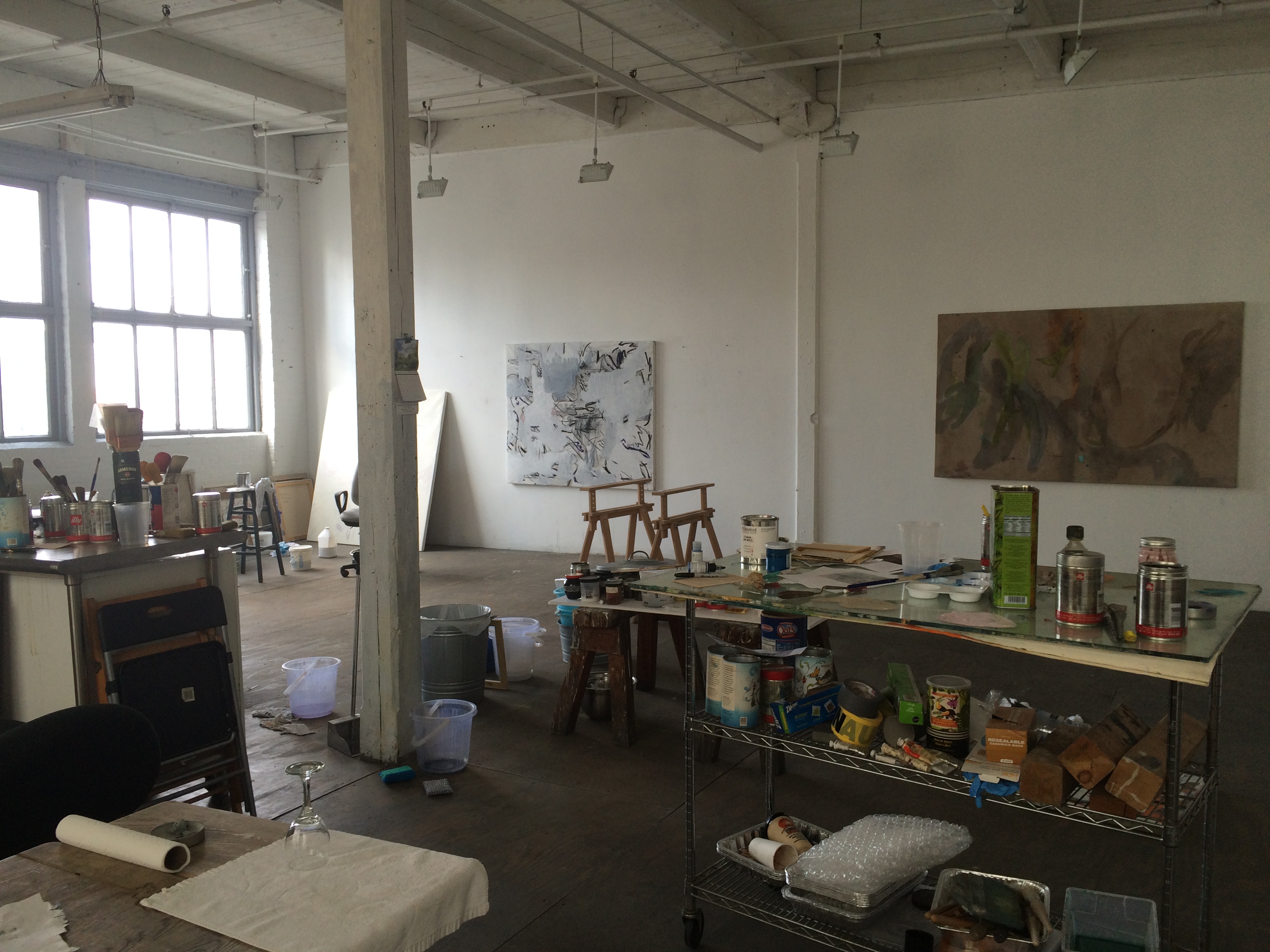 Cora Cohen (b. 1943) is a visual artist who makes paintings, drawings, altered x rays and photographs. Her works explore that space of consciousness before logic and rationality take over, wherein uncertainty and disjuncture prefigure the act of seeing.

Cohen studied at Bennington College. She has lectured and participated in symposia at many institutions including The New York Studio School, Maryland Institute College of Art, The School of the Art Institute of Chicago, and Columbia University School of the Arts.

She has exhibited widely in Europe and the United States. Her work is included in the Swedish State Art Council Collection, Stockholm; The Ulla and Heiner Pietzsch Collection, Berlin; The Weatherspoon Art Museum, Greenboro; Yale University, New Haven; the Sarah Moody Gallery of Art of the University of Alabama, Tuscaloosa, Alabama, Neuberger Museum of Art, Purchase, New York. 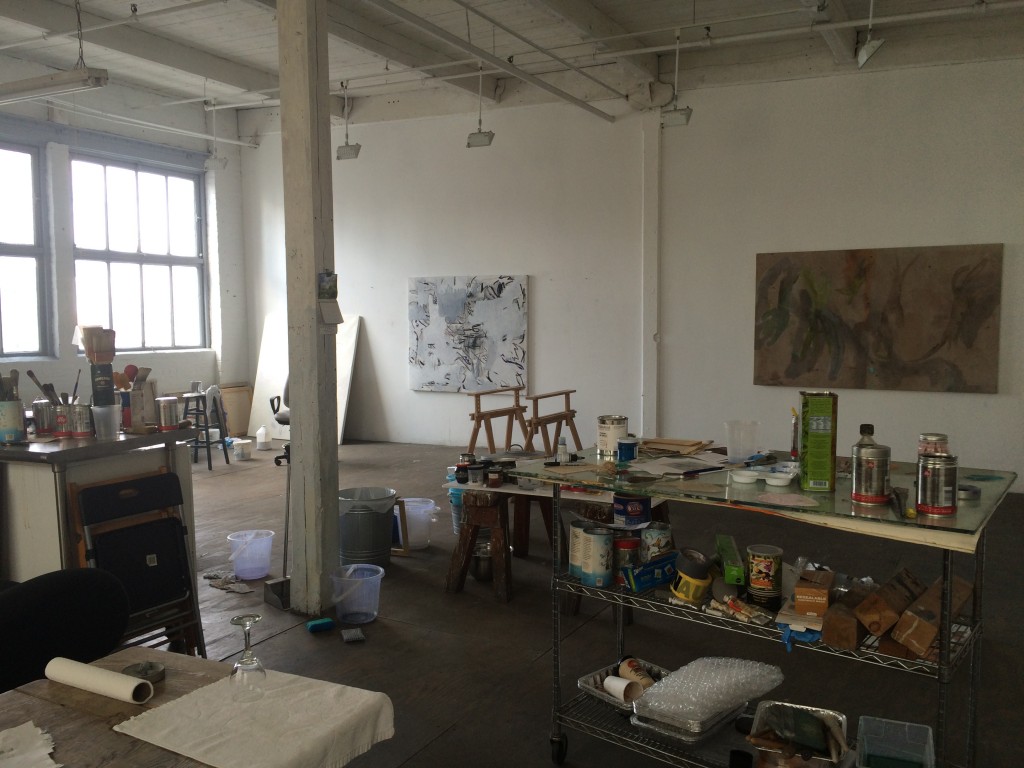