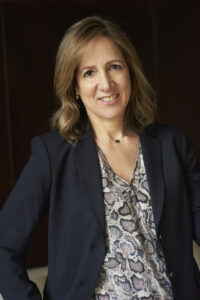 Robin Pogrebin is a reporter on the Culture Desk of The New York Times, where she covers cultural institutions, the art world, architecture and other topics.

She is also the author, with Kate Kelly of the book, “The Education of Brett Kavanaugh: An Investigation,” published in September 2019. At the Times, she has also covered the media industry for the Business Desk and city news for the Metro Desk. Prior to joining the Times in 1995, she was an associate producer for Peter Jennings’ documentary unit at ABC News and, before that, a staff reporter at The New York Observer.

Her freelance work has been featured in magazines like Vogue, Town & Country and Departures, along with several book anthologies. Pogrebin, who also teaches writing at the School of Visual Arts, is a frequent moderator, radio guest and speaker. She lives in New York City.