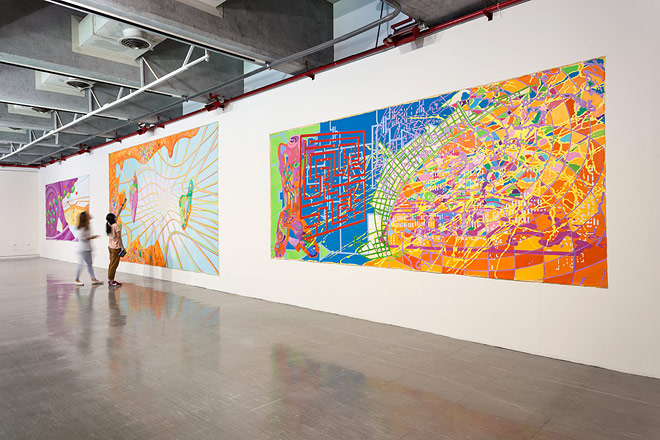 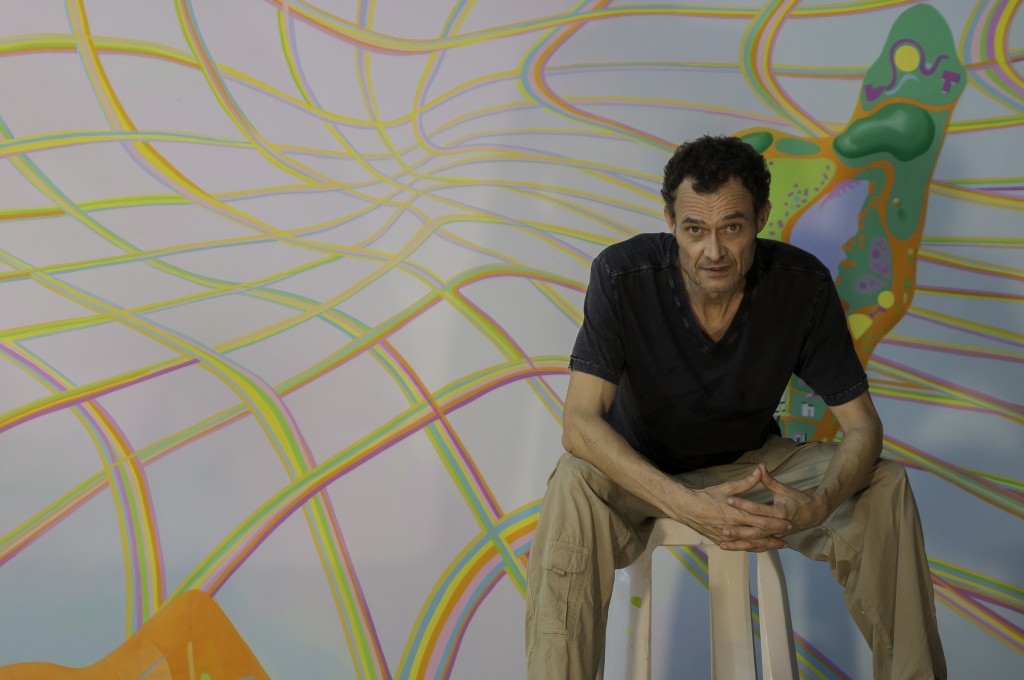 Roberto Cabot studied painting and architecture at the École des Beaux-Arts in Paris, where he had an intense relationship and intellectual exchange with the French philosopher Felix Guattari.

In the early 1990’s he starts exploring the Internet for artistic purposes. He participated to the historical exhibition NetCondition in 1999 at the ZKM (Zentrum für Kunst Medien) in Karlsruhe, Germany, a large international exhibition dedicated to art based on the Network. Cabot continued painting and reflecting about the new technological surroundings while making use of digital media. Besides his exhibitions, he also regularly publishes texts about art and architecture. He has been based since 2006 in his birth town, Rio de Janeiro, after spending many years in France, Germany and Spain. He is the father of a five year old daughter.