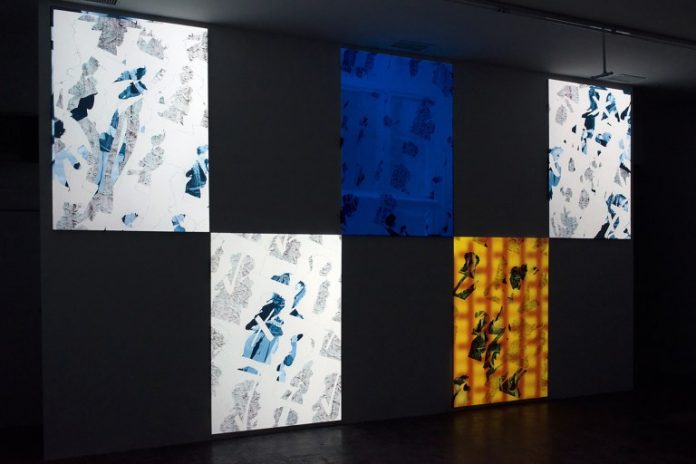 Rob Greene is the founder and director of Greene Exhibitions, a Los Angeles-based contemporary art gallery from 2012 to 2016.

Rob grew up in the rural parts of West Virginia and Virginia until he began to study at Brigham Young University (BYU) in Provo UT.

After a brief hiatus to serve a two-year mission for The Church of Jesus Christ of Latter-Day Saints, Rob completed his Economics degree at BYU and moved to Los Angeles in 2005 where he works as a film and media financial analyst.