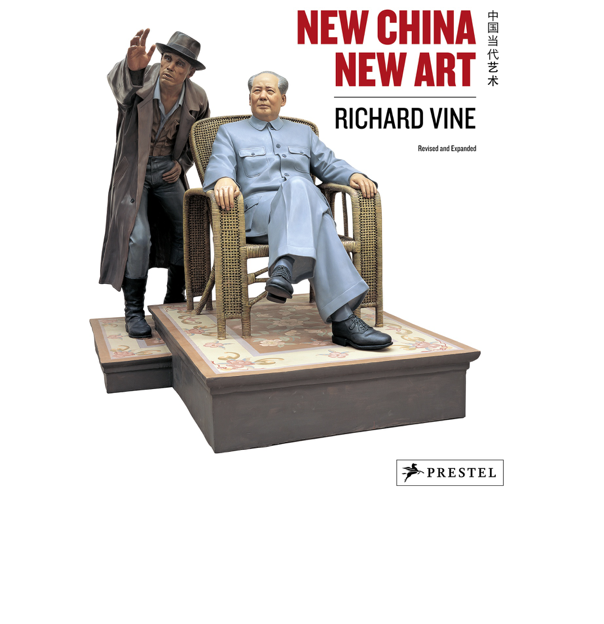 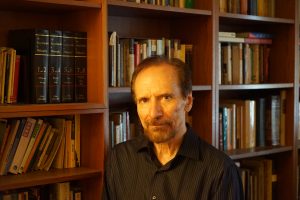 Richard Vine is the managing editor of Art in America. He holds a Ph.D. in literature from the University of Chicago and previously served as editor-in-chief of the Chicago Review and of Dialogue: An Art Journal.

He has taught at the School of the Art Institute of Chicago, the American Conservatory of Music, the University of Riyadh in Saudi Arabia, the New School for Social Research, and New York University. Some 300 of his articles, reviews, and interviews have appeared in various journals, including Art in America, Salmagundi, the Georgia Review, Tema Celeste, Modern Poetry Studies, and the New Criterion, and in numerous art catalogues and critical compendiums.

His critical books include Odd Nerdrum: Paintings, Sketches, and Drawings (2001) and New China, New Art (2008), which traces the emergence of avant-garde art in China since 1976. In 2013, Vine curated the international exhibition “Darkness Visible” at the National Art Museum of China, Beijing. “Golden Sections,” his ten-year survey of the work of Icelandic sculptor and architect Gudjon Bjarnason, was mounted in 2015 at the National Academy of Art in New Delhi, India. In 2016-17, he co-curated the group exhibition “Murder, She Said” at the John Jay College of Criminal Justice, New York. Vine’s novel SoHo Sins, a murder mystery set in the New York art world of the 1990s, was released in 2016.