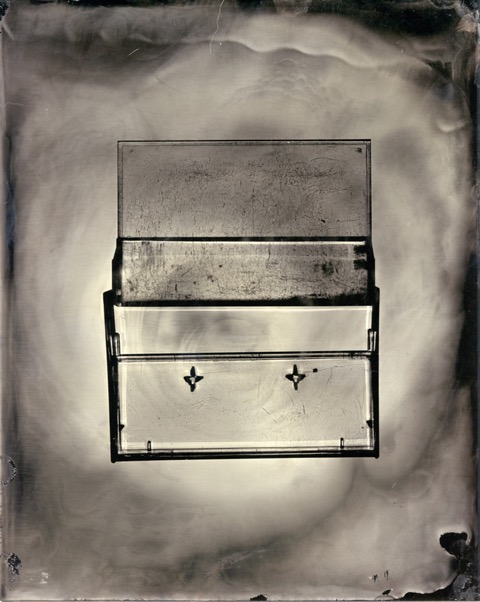 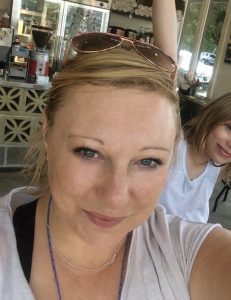 Rebecca Hackemann is a British/German conceptual artist / researcher, who works in a variety of media that are concerned with a critique of our culture of images (aka the spectacle), with viewer perception and interaction, optics and the nature of looking, public and private space for art. Her work is exhibited both in the public realm and in traditional gallery spaces.

Hackemann has exhibited in New York (Foley Gallery, Gigantic Artspace, LMCC, Whitney Program), San Francisco (Rayko Photography Center, Camerawork), London, England and Germany where she was born. Rebecca was raised and educated in Germany, then England and completed her MFA in America. She  holds an MFA from Stanford University, CA and received her BFA (Hons) from the University of Westminster, London, UK. In 2000/2001 she was a Whitney Museum of American Art ISP Program studio fellow in New York.

She is currently Assistant Professor of Photography at Kansas State University and is completing her Studio Art PhD at Chelsea College of Art (UAL) in London, in critical artistic practice with a focus on public art. She is a fan of antiques and thrift stores, road trips in the desert, a yoga practitioner, cook, single mother, film theory enthusiast and travels regularly in search of new adventures.

The book mentioned in the interview was, The Cultural Turn, by Frederick Jameson and Atlas Obscua The Book.