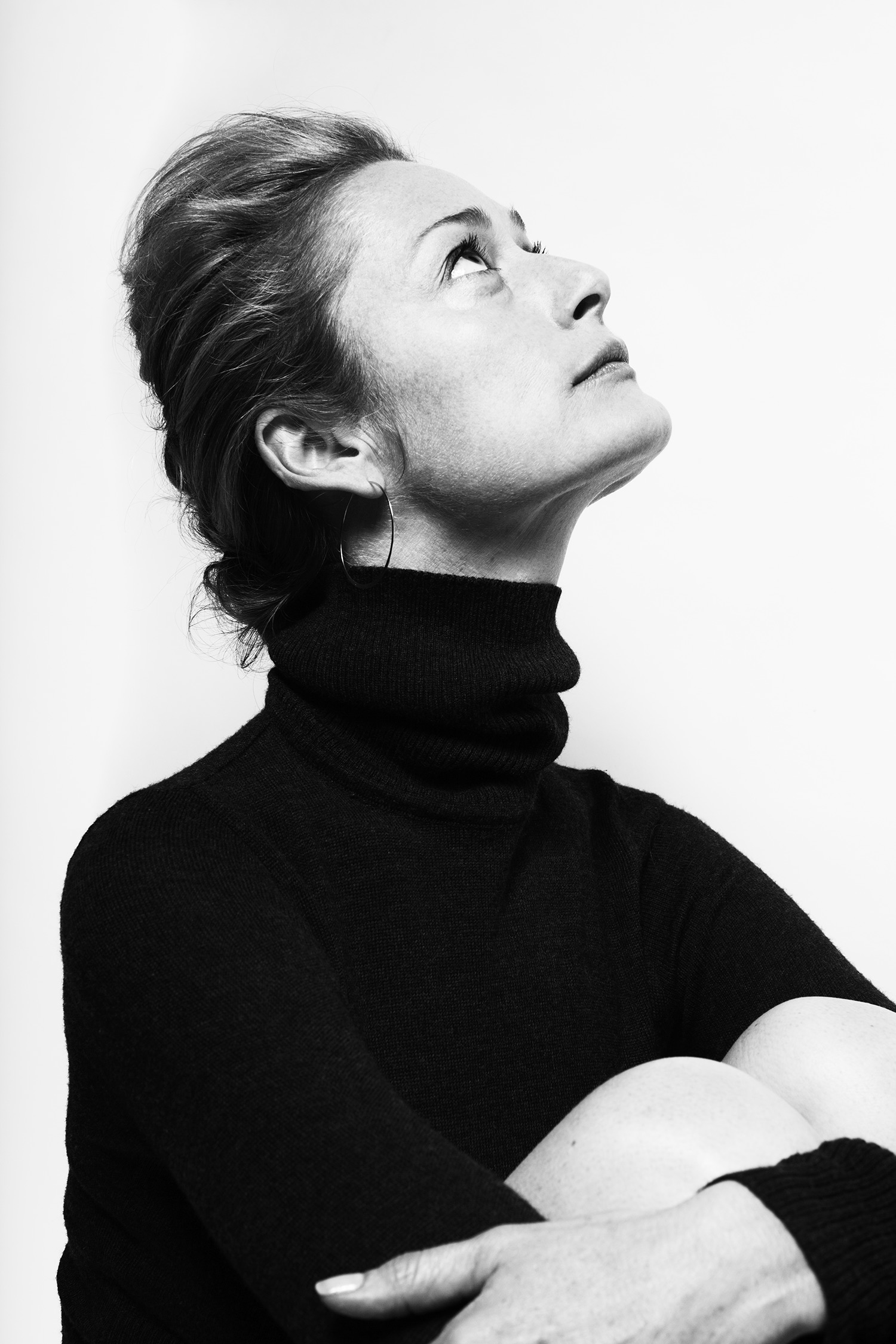 Rainer Judd grew up in New York City and Southwest Texas. She graduated from New York University, Tisch School of the Arts – Circle in The Square.

She has studied acting with Sandra Seacat, Larry Moss, and Joan Scheckel and workshopped with Actor’s Gang, British American Drama Academy, and Met Lab in Los Angeles, and the LABrynth Theater Company in New York. Rainer Judd starred opposite Martin Donovan in the “The Pornographer, A Love Story.” In “American Reunion,” Rainer played a distraught divorcee in the ensemble dogme film with co-stars such as Billy Wirth. In “Hugo Pool,” directed by Robert Downey Sr. she had the opportunity to write and develop a character to star opposite Alyssa Milano and Cathy Moriarity.

In addition she has worked with directors Janusz Kaminski, Michael Rhymer, Peter Chelsom and Peter Hyams. Learn more by following her on instagram @rainerjudd