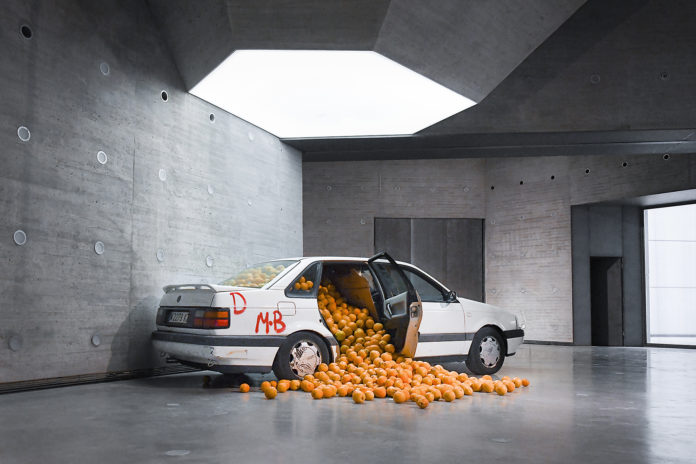 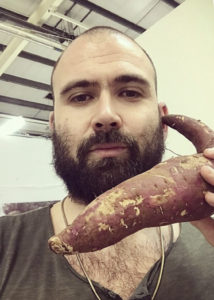 Rafael Pérez Evans is a Spanish – Welsh artist and lecturer living between London and Spain. Prior to returning to study an MFA at Goldsmiths College in London, he spent various years living and working in Mexico and Brazil, where he setup Alto Residency in the jungle of Alto Paraiso (Brazil).

Pérez Evans installations can function as tools for exploring questions around knowledge systems, ethnographies and ideas around progress. Being the son of a farmer and growing up in the Spanish countryside he has, since an early stage been engaging with various aspects of a Southern condition that tries to resist modernity. Through an inventive use of readymades, live materials and audience participation, the artist plays with the language of magic to conjure, redigest and expel stories back into news circulation, where the anecdotal found in local news is seen as a form of historical appeasement. Historical chains of production and consumption are often exposed in his works, often occupying a territory where poetic materic disorientations can bifurcate and reflect back ideas around the rural, the leftovers of coloniality and the forces of alterity.