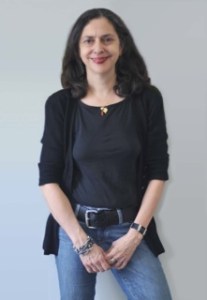 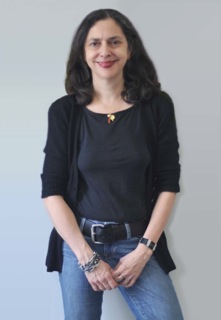 Phoebe Hoban has written about culture and the arts for a variety of publications, including The New York Times, New York Magazine, The Wall Stre

et Journal, Vogue, Vanity Fair, GQ, Harper’s Bazaar, ARTnews, and The New York Observer, among others. Her biography of Jean-Michel Basquiat: Basquiat, A Quick Killing in Art, (1998) was a national bestseller and a New York Times Notable Book of the Year.

Her biography of Alice Neel, Alice Neel: The Art of Not Sitting Pretty, 2010, was named one of the Best Books of

She lives in New York City. Basquiat: A Quick Killing in Art, came out as in e-book in May, 2016.