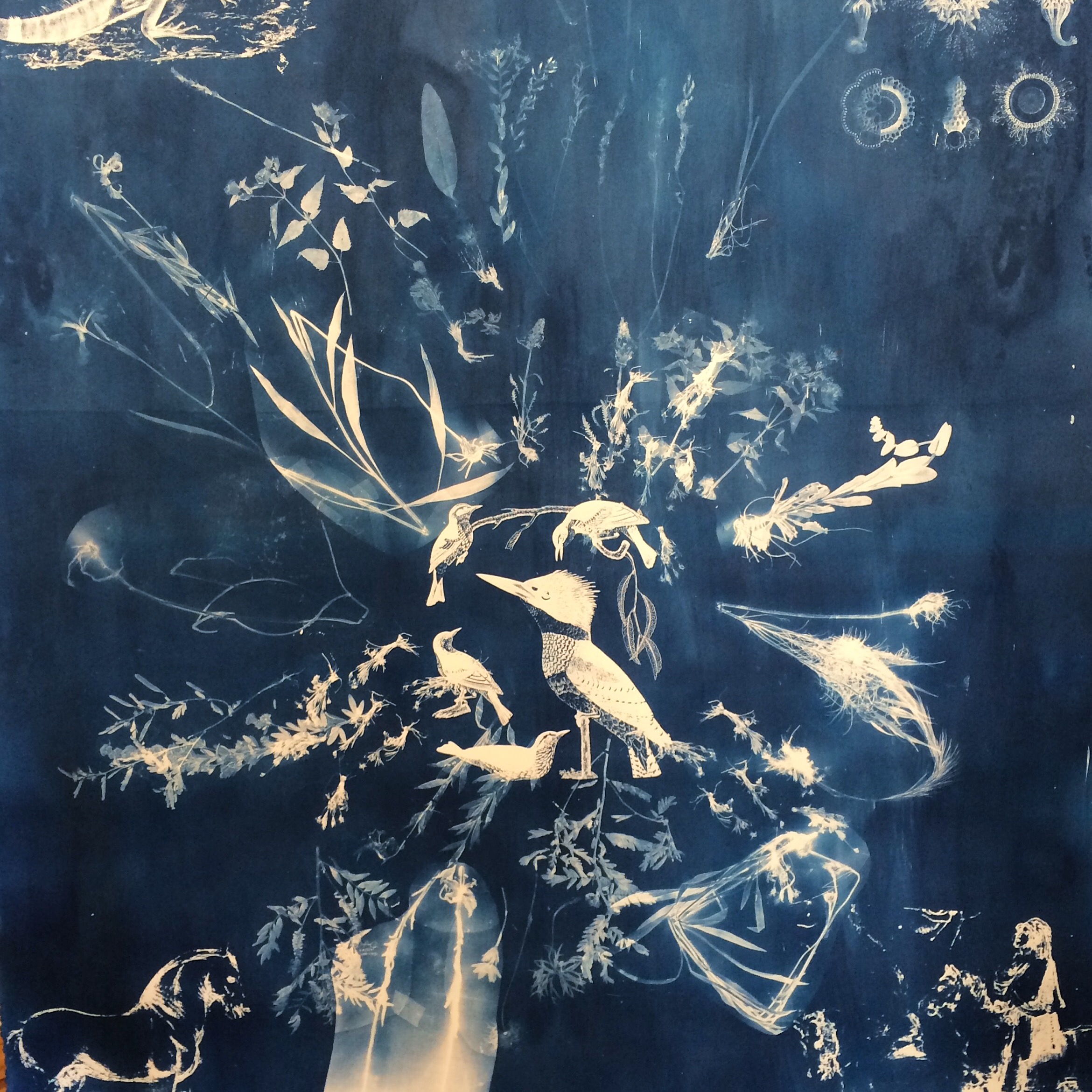 Peggy Cyphers grew up in Baltimore and received her BFA from Towson University. She was awarded a NEA grant in painting as an undergraduate. She also attended the Maryland Institute College of Art for a semester. Upon her move to New York she studied at the Pratt Institute and received an MFA with a Ford Foundation Award.

Peggy Cyphers is a tenured Adjunct Professor at the Pratt Institute. She has also taught at New York University, Parsons, University of North Carolina, Greensboro, Royal Academy of Art Helsinki, Lahti Polytechnic Institute, Lahti, Finland, School of Visual Arts and New York School of Interior Design. She was the Coordinator of the Pratt In Tuscany study abroad summer program as well as having taught in the Pratt in Venice Program. Since 1988 Cyphers’ critical writings have appeared in such publications as Art Journal, Arts Magazine, Tema Celeste, Tribes, New Observations, The Thing.net, Resolve40 as well as catalogue essays for museums and galleries. Her curatorial projects have taken place at Exit Art, Solo Impressions, Creon among others., etc.

Since Cyphers’ move to New York over 30 years ago her inventive and combinatory approaches to the materials of paint, silkscreen and sand have develop into canvases that explore the “Politics of Progress” as it impacts on cultural evolution and the natural world. She scavenges from Chinese Landscape Painting, Indian Sand Painting, Process Art and Surrealism to create her highly original hybrids which critique dominant culture’s over-­‐consumption of the environment. The recent paintings titled “Animal Spirits” employ pattern and translucency to develop spatial compositions that at once defy gravity and orientation. They challenge perceptual orientations to envision spaces of expansive consciousness, while relying on direct encounter with water, birds and other animals for visual cues of color, pattern and gravitational freedom.