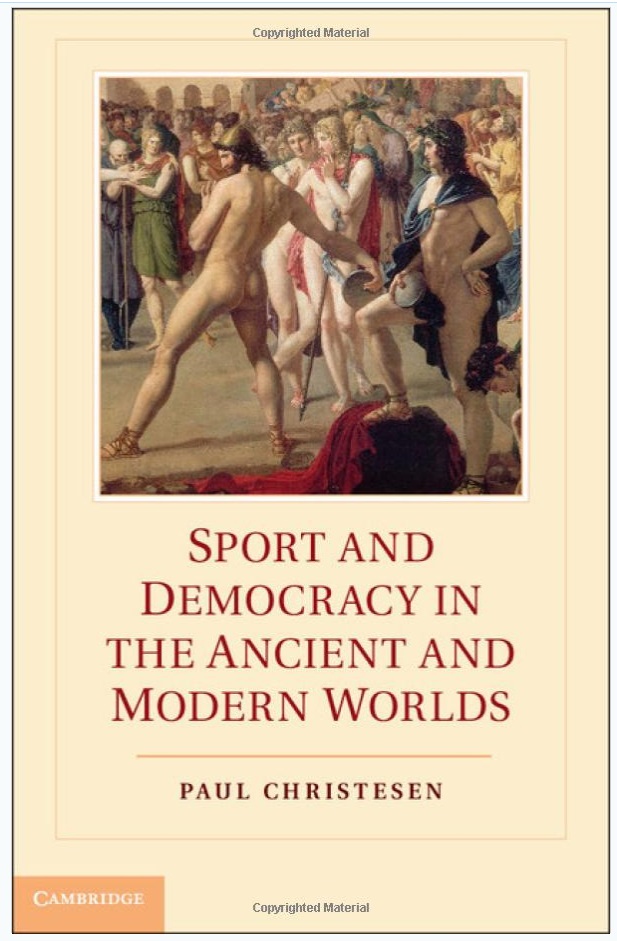 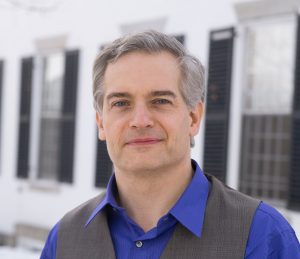 He is also co-editor, with Donald Kyle, of The Wiley-Blackwell Companion to Sport and Spectacle in Greek and Roman Antiquity, and author of more than 30 articles. 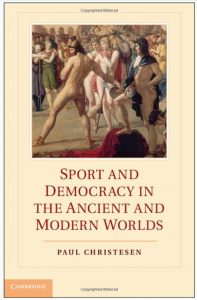 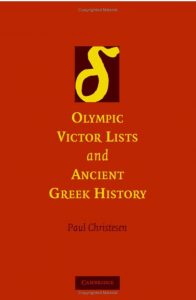 Professor Christesen is a member of the editorial board of the journal Nikephoros and of the Managing Committee at the American School of Classical Studies in Athens and has served as Supervising Professor at the International Olympic Academy.

He is currently working with Paul Cartledge of Cambridge University on the Oxford History of the Archaic Greek World. His areas of expertise include ancient Greek history (with a particular focus on Sparta), sport history (including the ancient Olympics), and the relationship between sport and political systems.

He regularly speaks about these topics to scholarly and general audiences in the United States and Europe. He holds a B.A. from Dartmouth, and a Ph.D. from Columbia University, and he is life fellow of Clare Hall at Cambridge University.