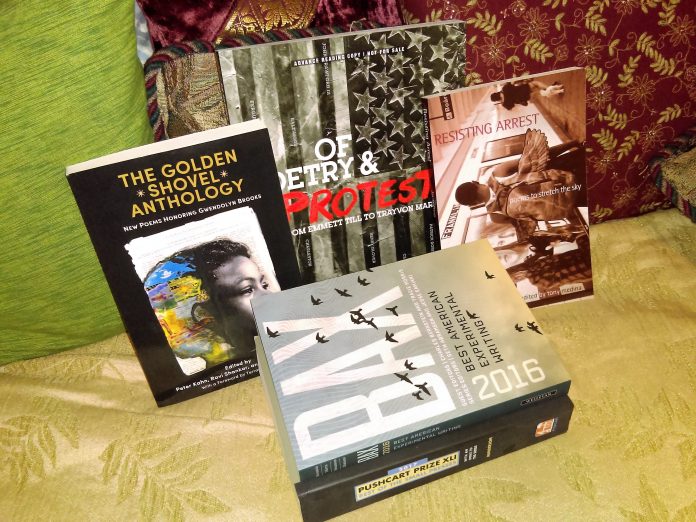 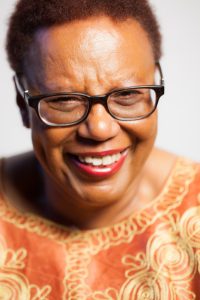 Patricia Spears Jones is an African American poet and playwright winner of the 2017 Jackson Poetry Prize from Poets and Writers.  She is author of A Lucent Fire: New and Selected Poems (White Pine Press, 2015) which was Finalist for the PSA’s William Carlos Williams Prize and the Patterson Poetry Prize and featured a Pushcart Prize winning poem.  She also has 10 additional publications: poetry books, chapbooks and anthologies.

Her poetry is featured on The Poetry Foundation and Academy of American Poets web sites and in online and print journals: African Voices, The Agni Review, Bomb, Barrow Street, The Brooklyn Rail, Callaloo, Cutthroat, EOAGH, Catamaran Literary Reader, The Recluse, www.kwelijournal.org, Fifth Wednesday, The Oxford American, Taos: Journal of the Arts, The Southampton Review, TriQuarterly, Tin House, and Upstreet.  Her poem “Lave” was commissioned by the Museum of Modern Art for the Poetry Suite accompanying Jacob Lawrence: The Migrations Series in 2015.

She edited “The Future Imagined Differently” for About Place Journal, the biannual publication of Black Earth Institute, where she is a Senior Fellow emeritus, and she also edited the blog projects: 30 Days Hath September in 2012 and 2016 which published new poems by poets during the presidential election campaigns. She edited two radically different anthologies: Think: Poems for Aretha Franklin’s Inauguration Day Hat/ published by Bomb (2009) and Ordinary Women: An Anthology of Poetry by New York City Women (1978).  Her prose, interviews and arts commentary are found in Essence and essence.com, www.psa.org, http://cultureid.com  The Poetry Project Newsletter, The Poetry Foundation’s Harriet blog,  The Village Voice, www.tribes.org, and Bomb, where she is a contributing editor. Her column, Cosmopolitan in Brooklyn is archived at Calabar Magazine. Interviews are featured in The Poetry Project Newsletter, Bomb, Mosaic and www.theotter.com and for WOMR.org and for AFTV (Artist Forum television series).

In 2015, she received an award from The Barbara Deming Memorial Fund in support of writing her memoirs, and she has received grants and fellowships for her poetry from the National Endowment for the Arts, the New York Foundation for the Arts, Foundation for Contemporary Art, the New York Community Trust (Oscar Williams/Gene Derwood Award) and a travel/research grant from the Goethe Institute, Boston for travel in Germany.

She curated WORDS SUNDAY, a literary series in Bedford-Stuyvesant 2014-2016 and has curated programs for the Center for Book Arts and as Program Coordinator for The Poetry Project at St. Mark’s Church where she served as Mentor for Emerge, Surface Be, in its first year.  She served as juror for New York Foundation on the Arts (NYFA); CLMP’s Firecracker Award, Barrow Street and other contests. 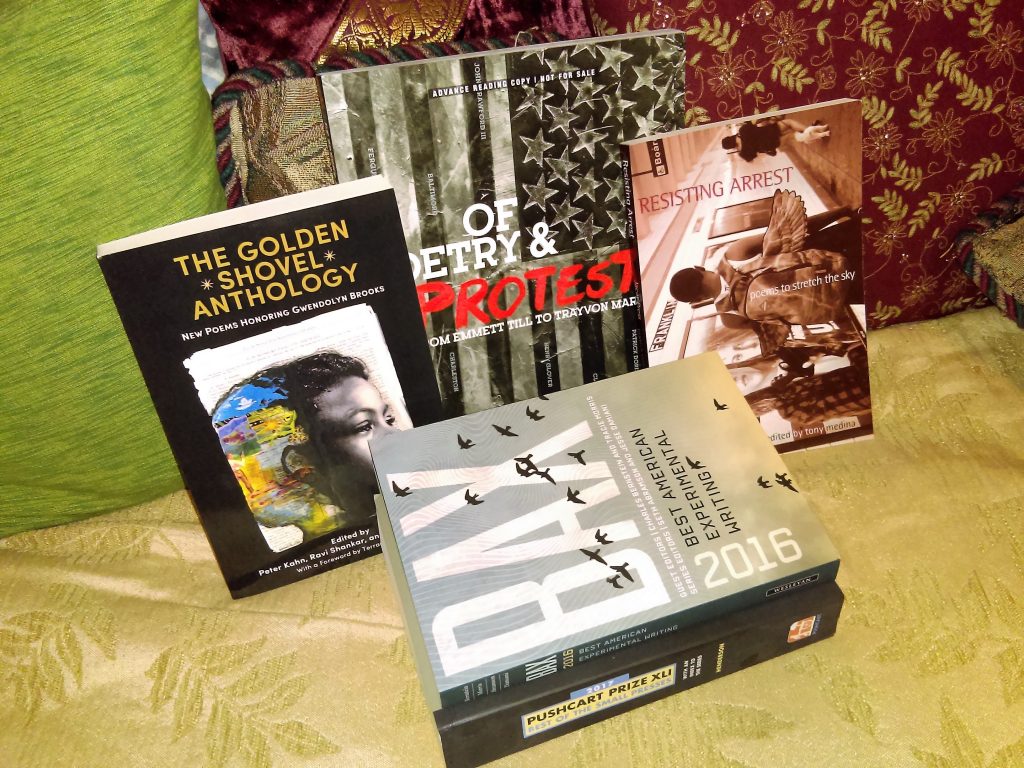 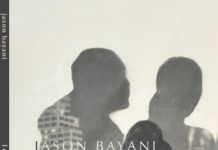