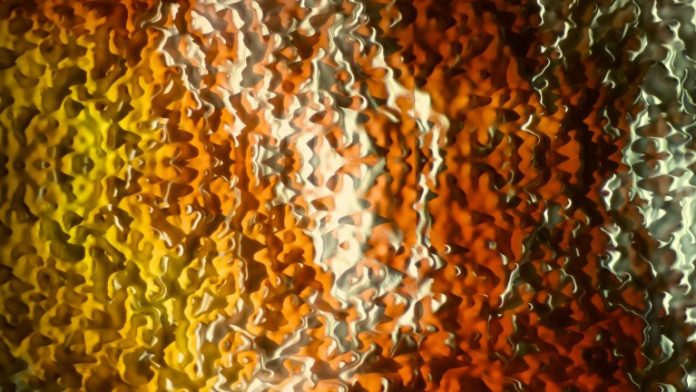 Patricia Olynyk has exhibited her work widely and her solo shows include: Sensing Terrains at the National Academy of Sciences, Transfigurations at Galleria Grafica Tokio, and Probe at Bruno David Gallery. Her work has also been featured in exhibitions at the Brooklyn Museum of Art, the Museo del Corso in Rome, the Universität der Künste in Berlin, the Saitama Modern Art Museum in Japan and the L.A. International Biennial Invitational. She has held residencies at the College of Physicians in Philadelphia, The Banff Center for the Arts in Canada, and Villa Montalvo in California. Olynyk is former Chair of the Leonardo Education and Art Forum and co-organizer of Leonardo’s LASER events in New York. She is also director of the Graduate School of Art and Florence and Frank Bush Professor of Art at Washington University in St. Louis. Olynyk formerly held joint appointments in the University of Michigan’s School of Art & Design and the Life Sciences Institute, where she was one of the first artists in the US to be appointed to a scientific unit. Olynyk received her MFA degree with Distinction from the California College of the Arts and later spent four years as a Monbusho Scholar and Tokyu Foundation Research Scholar in Japan.

The current exhibition discussed in the interview is at Baruch College, CUNY, learn more here.